French President Emmanuel Macron has been slapped in the face on an official visit to the southeast of France.

In a video circulating on social media, Mr Macron is seen walking up to a barrier on a trip to Tain-l’Hermitage outside the city of Valence.

A man slaps Mr Macron in the face before officers quickly move in. The president, meanwhile, is pulled away.

Two men have been arrested in the wake of the incident, according to French media.

As the president is slapped, the words “Down with Macron-ism” are shouted.

Politicians have swiftly denounced the incident. Prime Minister Jean Castex told the National Assembly shortly afterwards that while democracy meant debate and legitimate disagreement “it must never in any case mean violence, verbal aggression and even less physical attack”.

Far-left leader Jean-Luc Mélenchon tweeted his “solidarity with the President” immediately after the slap.

President Macron is currently conducting a tour of France and had visited a hotel school in Tain-l’Hermitage. His visit to the area was set to continue on Tuesday, officials said, with a trip to a vocational institute for 25-30 year-olds.

Iranian governor slapped in the face during public speech 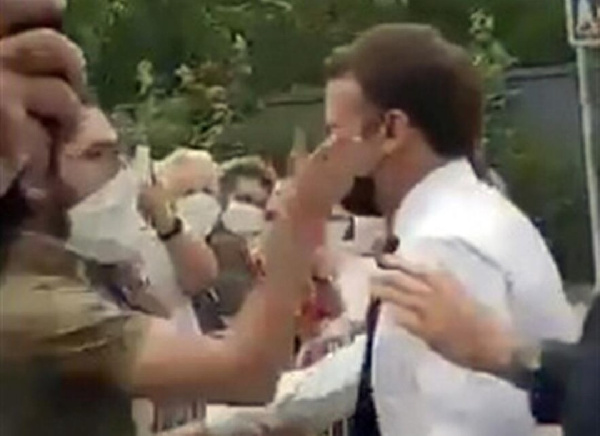 Man who slapped Macron gets 4-months in jail 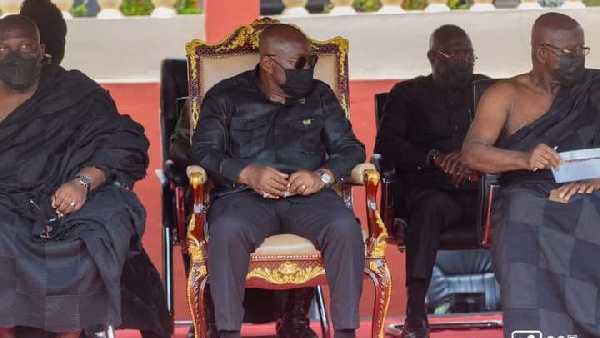 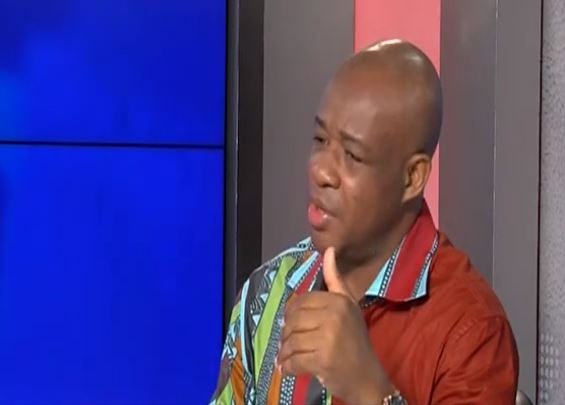