Stakeholders at a tax justice forum in Wa have advocated the need for the government to strengthen the tax system in order to eliminate loopholes for improved domestic revenue generation.

They said sectors such as health, education and agriculture required gender responsive interventions and investment which could only be achieved through sufficient revenue mobilisation.

The stakeholders were speaking during a panel discussion organised by the Upper West Regional Programme Office of Action Aid Ghana (AAG) in collaboration with Activista Movement, a youth led advocacy movement instituted by AAG in Wa.

It formed part of activities of AAG to mark the 2019 edition of the International Youth Day which was on the theme, ‘Transforming education’.

The panel of stakeholders also urged the government to stop the harmful tax incentives such as excessive tax exemptions and tax holidays, which according to them were injurious to the nation’s financial growth.

Mr Salifu Issifu Kanton, the Executive Director for Community Development Alliance (CDA), who represented the Tax Power Campaign, alleged that   the nation’s tax system was poor as larger and multinational companies “dodge taxes with the aid of government officials and agencies”.

Tax Justice Campaign is an alliance of civil society organisations (CSOs) including: the Community Development Alliance (CDA) and the Ghana Anti-Corruption Coalition (GACC) aimed at advocating a robust domestic revenue mobilisation through taxes.

Mr Kanton explained that the Ghana Revenue Authority (GRA) also contributed to the challenges in the tax system and cited the 2018 audit report that indicted the GRA for granting tax exemptions to companies without approval of Parliament.

“The only way to solve our problems is to have an efficient tax system that is not poisoned by the corrupt practices of our state agencies and officials,” he said, and urged all well-meaning Ghanaians, especially the youth, to join the campaign to propel inclusive development in their communities.

Mr Malik Ali Gbene, Monitoring and Evaluation Officer for AAG, explained that tax incentives were strategies to encourage investors into the country, but said there was the need for critical reassessment of the incentives to avoid revenue losses.

He noted that as part of initiatives by the AAG to help improve the tax system, it co-founded the Tax Justice Campaign Coalition to advocate tax justice in the country.

According to him the AAG conducted a study in 2016, which revealed that the country lost about US$2.4 billion to US$2.7 billion, which could have been used to improve gender responsive education, health and agriculture.

Representatives from the Department of Gender, Ghana Education Service and civil society organisations among others participated in the forum. 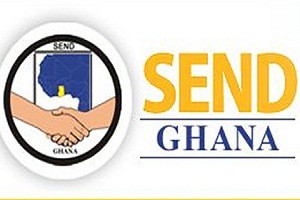 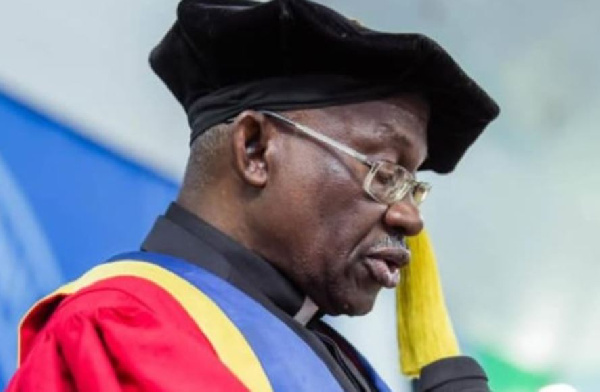