The President, Nana Addo Dankwa Akufo-Addo has inaugurated two warehouses with a 1,000 metric tonnes storage capacity each under the One District One Warehouse (1D1W) project by the Ministry of Special Initiative at Ejura.

The warehouses which happened to be two of many to be built across the country were built to rely on both the electricity grid and solar power and has the capacity to dry 40 tonnes of grains per day.

At a durbar of the chiefs and people, on the second day of his three-day working visit in the Ashanti Region, the President said his government would make sure Ejura got its fair share of developmental projects, ranging from road networks, agriculture and education, among others.

Nana Akufo-Addo called for the support of the people in Ejura as his government continued to work to improve on the lives of the people through the government’s flagship programmes and other initiatives.

The Minister of Special Initiative,  Mavis Hawa Koomson also assured that, her ministry would ensure judicious use of funds allotted to her outfit to fund various developmental projects in various parts of the country.

She said the provision of the warehouses was a proof of the government’s commitment to fulfilling its campaign promises.

The chief of Ejura, Barimah Osei Hwedie ll, lauded the government for the construction of the warehouses and other developmental projects, including the various road projects, education and agriculture in Ejura and its neighbouring towns.

Barimah Hwedie also commended the President for initiating his bold flagship programmes, especially the Free Senior High School (SHS), which he admitted has provided opportunities for many children to access SHS education in the area and the country as a whole.

He, then, appealed to the government to upgrade the Ejura Agricultural College to a tertiary standard as he believed the institution and the people of Ejura deserved that opportunity to improve educational standards in the area.

The President also took the opportunity to inaugurate some training facilities at the Agricultural College which were funded by the Canadian government. 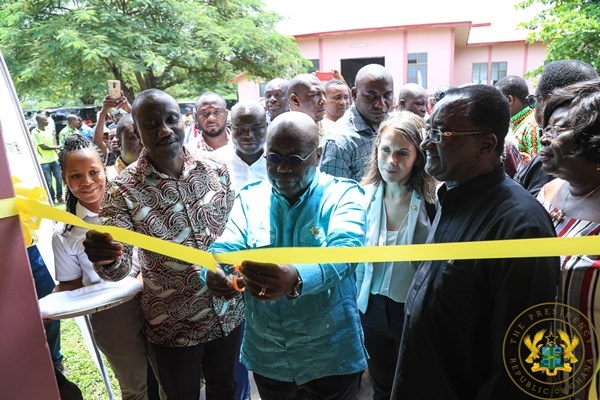 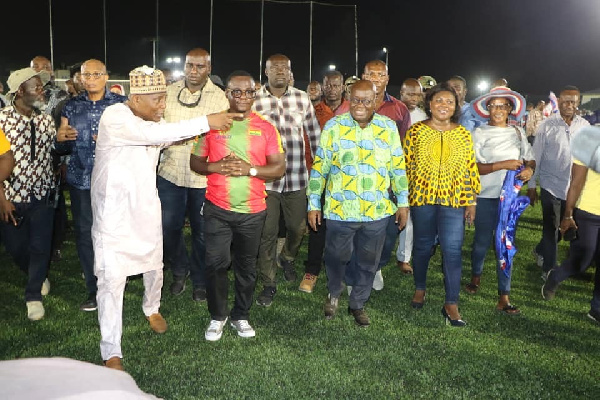 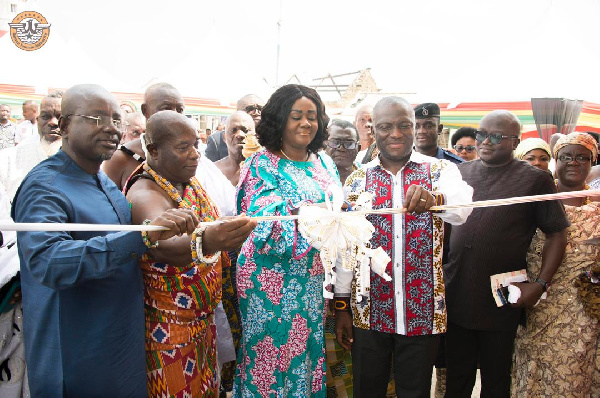