The Upper West Regional Police Command has indicated its readiness to weed out miscreants from the region, and ensure that order prevailed  during  the impending Christmas.

The Regional Commander, Deputy Commissioner of Police (DCOP) Aboagye Nyarkoh gave the assurance when he launched the “Operation Father Christmas Programme for 2019”.

Operation Father Christmas he said was a police security arrangement intended to promote incident-free Christmas, and to among other things, ensure that the police readily protect lives and properties.

The launch saw 104 police personnel drawn from the various units, including the Rapid Deployment, the Special Weapon and Tactics and the Visibility Units as well as staff of the Police Clinic, together with six  senior officers conducted a route march through the principal streets of Wa and identified crime hotspots in town.

The march, which saw the personnel fully armed with their adornment was to assure the residents that they were on top of issues.

Addressing the personnel after the march at the forecourt of the regional police headquarters, DCOP Nyarkoh stated the police and other security agencies have assured peace in the region.

“We are battle ready to face miscreants to ensure that residents operate freely without fear and go about their celebration in peace. We have tested the professionalism of our personnel, and we are confident that we can trust them to deliver beyond expectation”, he stated.

DCOP Nyarkoh said that the criminals would be arrested and dealt with according to the law, to ensure that society was free of such people.

After the launch, police personnel deployed to the streets of Wa to ensure sanctity, and the observance of traffic regulations. Kenya flash floods: 'What I saw after landslides in West Pokot' 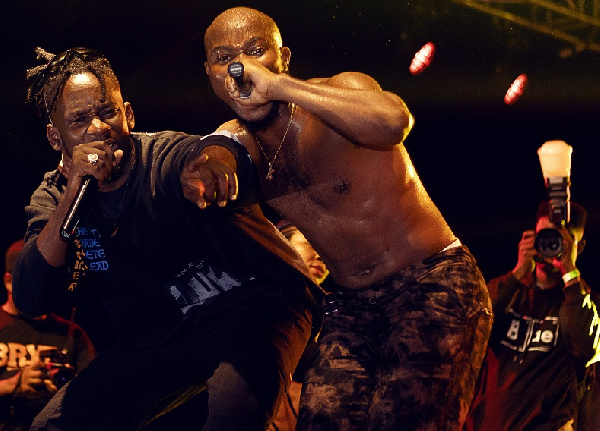 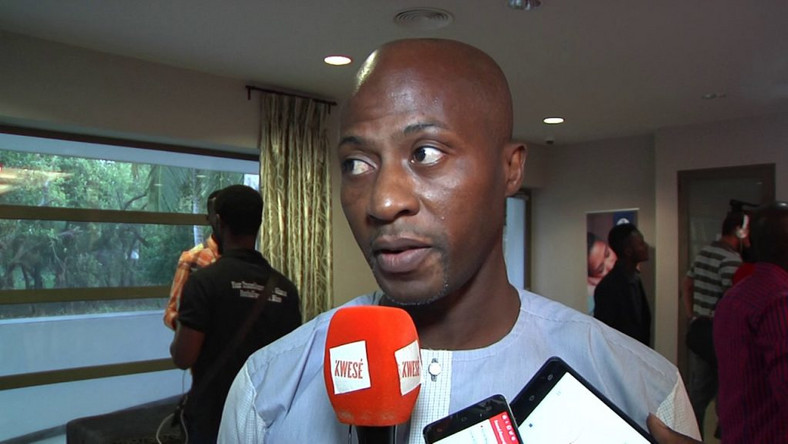 CAF U-23 Cup of Nations: We will put in our best effort to secure the ticket to Tokyo- Ibrahim Tanko