Children, we all acknowledge, are the future and everyone agrees that they occupy a pride of place in the country’s developmental agenda.

Not only that, children’s development is an important aspect of government policy which imposes on the country the duty to ensure that all children are educated and their health needs taken care of.

Unfortunately, in the remote village of Yorkitikpo in Tongu District of the Volta Region, reports indicate that hundreds of children of school going age have abandoned school and are engaged in cattle herding during school contact hours.

According to the report, most of the children who are under 10 years and should have been in school, herd cattle for grazing at dawn and return them at midday for another herd.

The story painted a very sad scenario of children of school going age who have never stepped foot in the classroom while others drop out of school to assist the family business. This is heart wrenching.

One of the children who was interviewed in the report said nomadic activities were lucrative ventures that could sustain children and families in the future.

He said they were told they could herd cattle and become owners of barns because the number of years determined the number of cattle given them as reward from their masters.

Some parents in the community said they wish to see their children in high positions in future but could not support their education hence their engagement in herding.

The report further quoted Mr Moses Kakaw, the Director of Department of Social Welfare and Community Development of South Tongu District as saying his office was aware of children in cattle rearing but the limited resources of the department made it difficult to rescue them.

“It is against the law to keep children of school going age out of school and it is our duty to rescue them and send them back to the classroom, however, the limited resources in the district has made the rescue, rehabilitation and integration of these children difficult”, he said.

The Ghanaian Times is shocked and surprised at the position of the district director who is expected to uphold the laws of the country.

If not for nothing at all, the law makes it an offence for parents not to send their children to school.

And therefore there should be no excuse for any parent in the area to shirk that responsibility and send the children to herd cattle.

We cannot look on as the future of these children is destroyed. 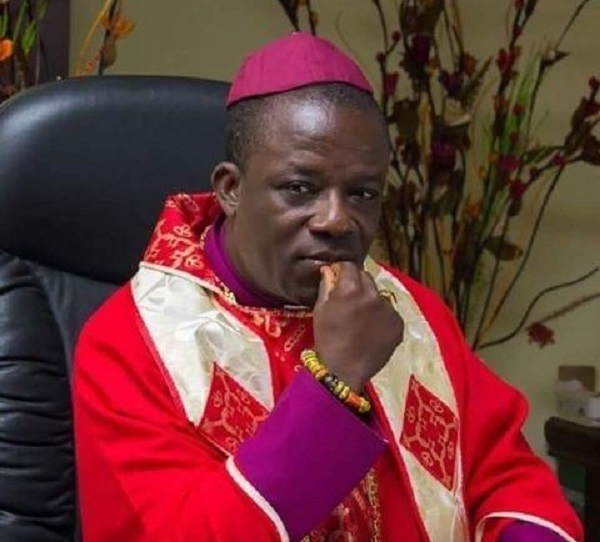 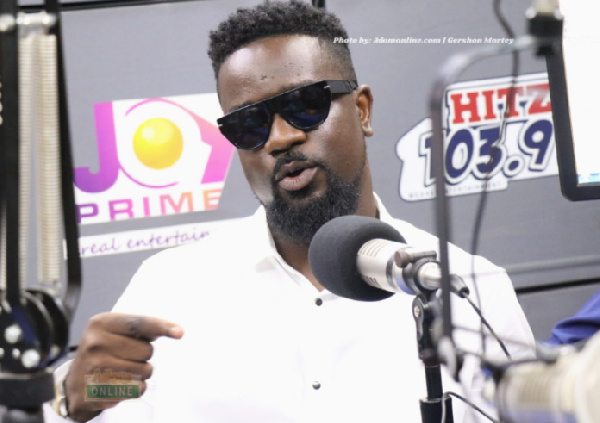 Sarkodie is confused and needs help! 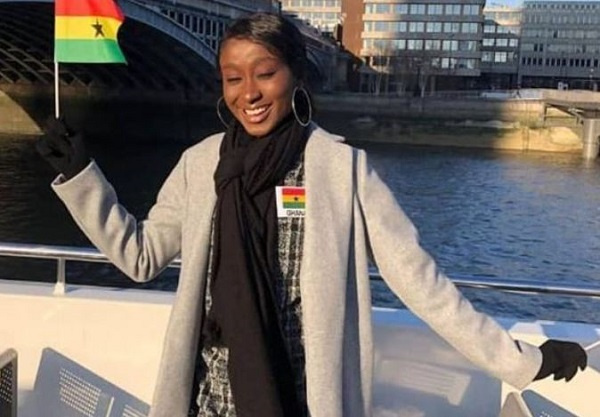