David Beckham’s MLS franchise Inter Miami has changed its crest to help promote social distancing during the coronavirus pandemic, with the two white herons on the badge now separated.

The herons on the club’s normal badge are interlocked to represent “unity in our community” but they have been temporarily moved apart.

“COVID-19 has stopped the world in its tracks and as a result it has never been more important to heed the advice and direction of the authorities to stand for unity and participation in social distancing,” said Inter Miami CF VP of Community Engagement Chris Allan in a statement. “Inter Miami CF wants to leverage the reach of our club, players and ownership group to amplify and share this message with those who follow us in South Florida and around the world.”

Inter Miami isn’t the only club to change its crest during the current crisis.

Uruguayan giant Penarol also made an adjustment, reducing the usual 11 stars at the top of the badge to just one.

“In this moment we have to be one,” the club explained on its social networks. “That’s why during this time we’ve decided to change the crest with 11 stars for one historic one in which the lone star shelters and guides us all.”

Peru’s Club Deportivo Municipal changed it’s badge to include two hands embraced at the bottom, promoting the idea that people should be washing their hands regularly. 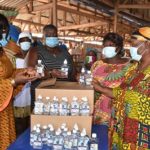 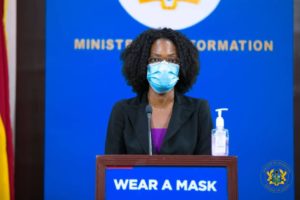 50 fishmongers suspended for failing to do social distancing 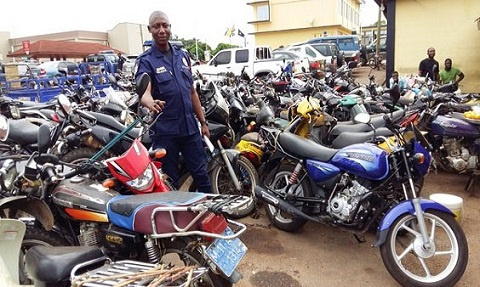