Several passengers travelling from Sunyani to Wenchi and Techiman respectively were yesterday left stranded at the Chiraa station in the Sunyani municipality as drivers plying that stretch embarked on a sit down strike.

The decision by the drivers to embark on the strike was that they could no longer comply with the coronavirus (COVID-19) directives by the President to reduce the number of passengers they carry.

For instance, taxis are allowed to pick only three passengers, whilst urvan buses carry 10 passengers, charging old fares (GH¢12.00 for taxis and GH¢10.00 for urvan buses).

The drivers were of the view that the current arrangement was affecting their sales coupled with the fact that there was no substantial reduction of fuel prices at the pumps.

Again, the drivers contended that, whilst efforts were being made to deal with the COVID-19 pandemic in the country, things should not be done to the detriment of poor drivers, adding that “businesses are not good.”

When the Ghanaian Times got to the Chiraa station at 8:00 am, stranded passengers who were desperate to get to their destinations had to chatter the vehicle by paying in and out of the fare.

A taxi driver, Oboo Dade, told the Ghanaian Times that, there should be a way out to cater for the loses drivers were making or be allowed to pass on the differences to their passengers, contrary to the laid down arrangement.

Mr John Kwadwo Vedu, a member of Ghana Private Road Transport Union (GPRTU), who confirmed the strike to the Ghanaian Times said, his outfit could not allow the few selfish individuals to flout the President’s directive.

He explained that they were still in talks with the drivers to soften their stance and comply with the directives until the COVID-19 pandemic situation was dealt with. 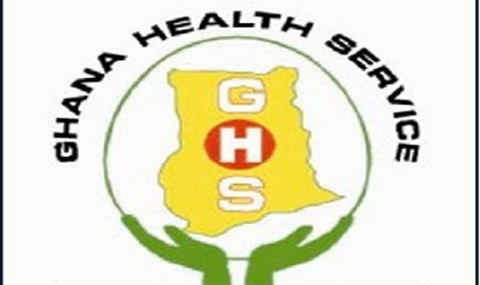 Soldiers Embark On Clean Up Exercise