Policeman killed by speeding vehicle … 2 drivers on the run

Policeman killed by speeding vehicle … 2 drivers on the run

A policeman was on Saturday run over and killed by two speeding vehicles on the Techiman-Kintampo Highway, in the Bono East Region.

The two drivers of the two vehicles were on the run and the police have mounted manhunt for them.

Reports gathered by the Ghanaian Times, indicated that Constable Francis Oddoi, was returning from duty when a private car following him run into his motorcycle, and he fell and was overrun by a speeding fuel tanker, killing him instantly.

ASP Kontoma said the body of the deceased has been deposited at the Techiman Holy Family Hospital for autopsy and preservation, and the police have mounted a manhunt for the drivers.

The post Policeman killed by speeding vehicle … 2 drivers on the run appeared first on Ghanaian Times. 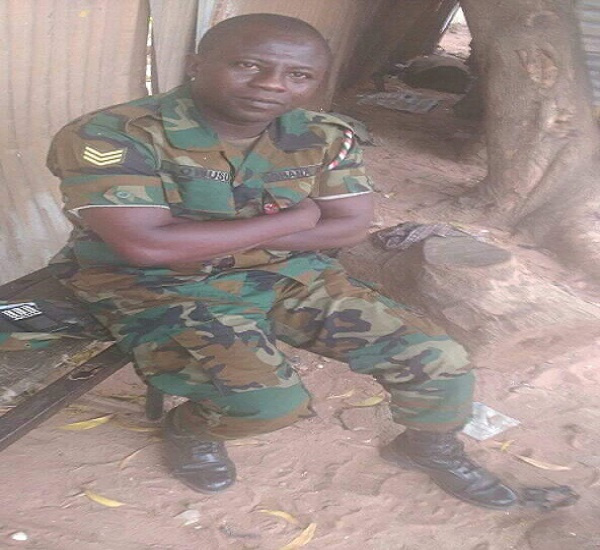 Soldier killed by a truck driver 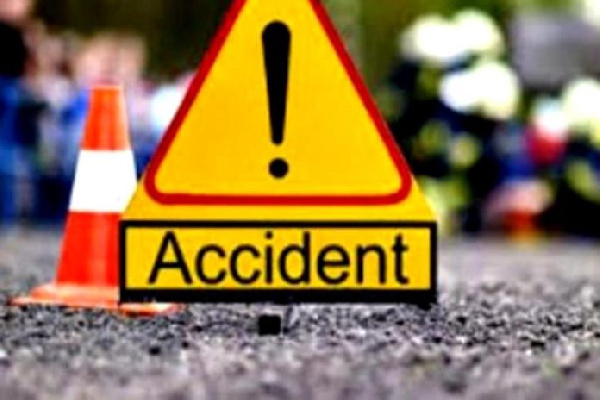 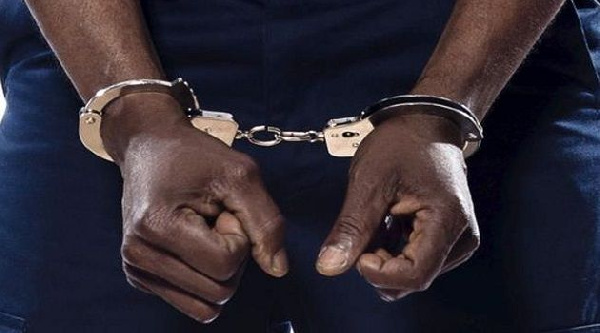 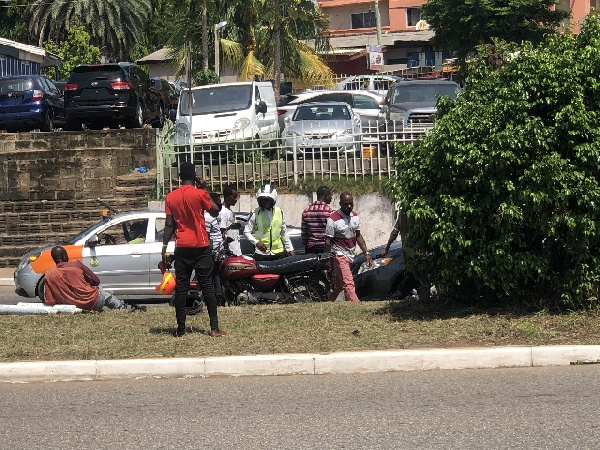 Soldier killed in hit and run at Achimota 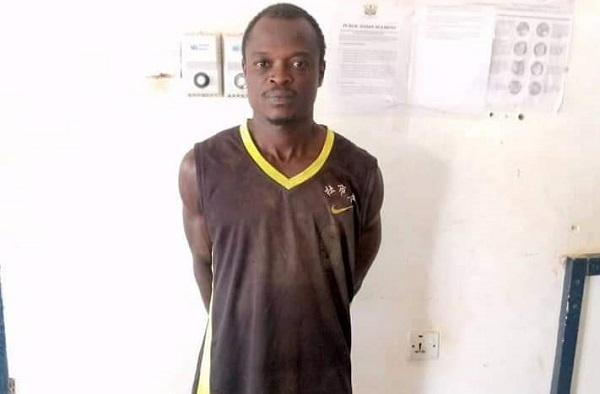 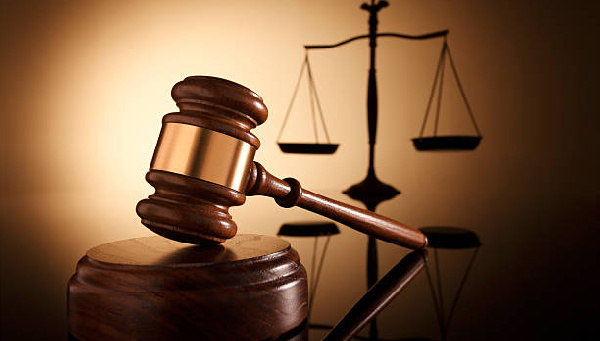 Driver who knocked and killed 5-year-old dragged to court

The vehicle that got a village smiling