The Tema Metropolitan Assembly (TMA) has stated it will pilot the implementation of the Greater Accra Regional Minister’s ‘Operation Clean Your Frontage’ initiative which is part of the ‘Make Accra Work’ campaign from today.

Mr Frank Asante, TMA Public Relations Officer, in an interview with the Ghana News Agency said the assembly would use the piloting to assess expected challenges that might arise during the actual implementation of the initiative in the first week of February.

MrAsante said it would be carried out at the frontage of the TMA and the central business area of Tema Community One saying, the day would not only be used for cleaning, but also for sensitisation of residents and traders in the area.

He noted that they would dwell on the punitive part of the initiative and make use of education and sensitisation for all to buy into the need to clean their immediate surroundings.

According to him, when nuisance (if the frontage is not well kept) is detected at any premises, a notice for the prohibition of nuisance would be issued to occupants to rectify within three days.

He said the assembly would not only concentrate on the cleaning of the frontage, but also the beautification of the various communities.

Touching on the road map for the implementation of the ‘Operation Clean Your Frontage’ initiative, Mr Asante said the TMA had held a number of engagements with stakeholders to get them to understand the initiative as a way to get everyone to comply.

He said the management of the assembly had so far met the Tema Traditional Council, clan heads, Dzaase, Ghana Private Road Transport Union, Market Association, Association of Ghana Industries and consultations were still ongoing to capture every grouping in the metropolis. -GNA 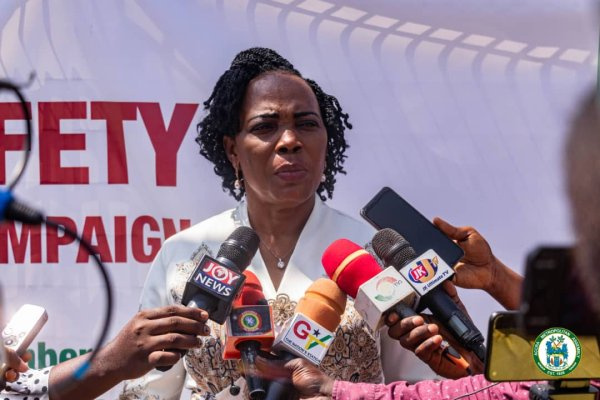 We are ready for 'Operation Clean Your Frontage' — AMA 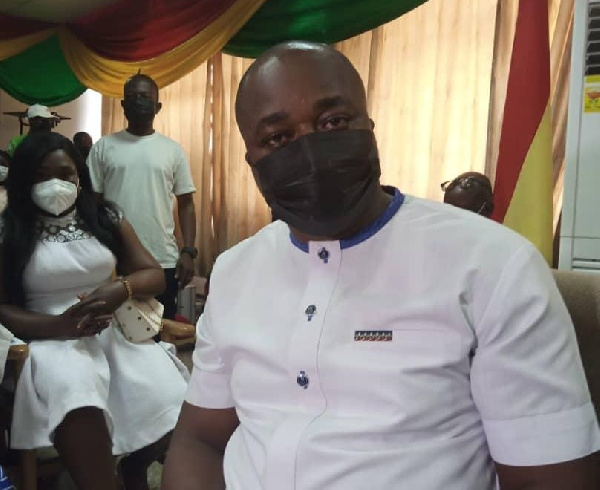 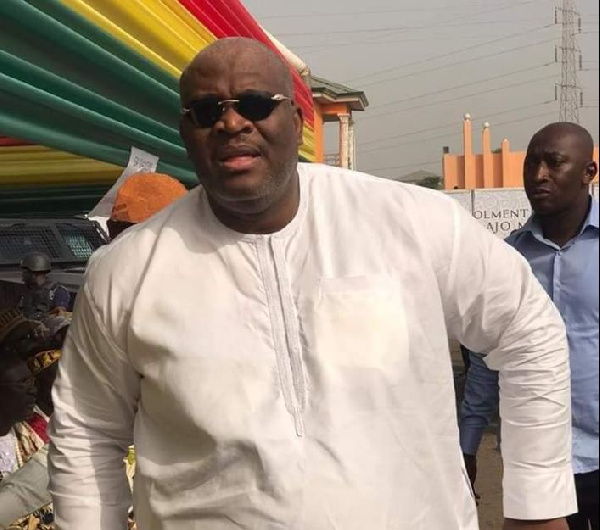 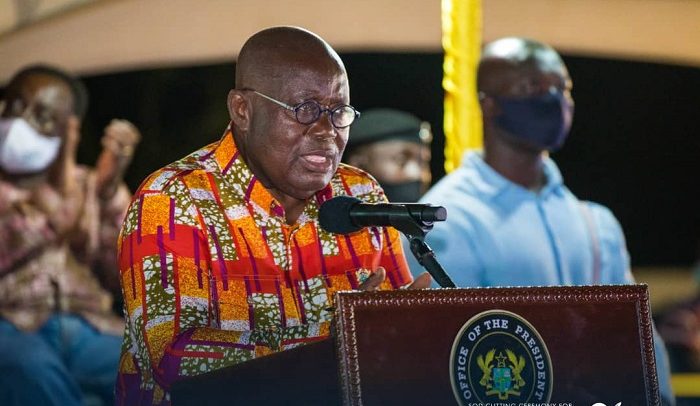 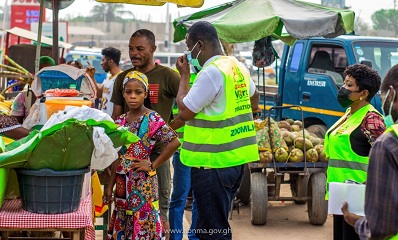 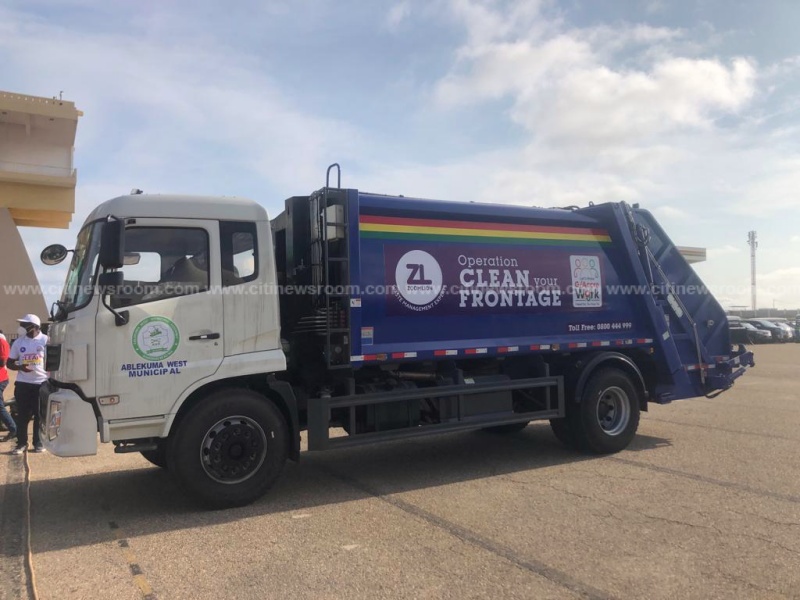