Download links for the browser have been posted to file sharing sites and popular beta sharing forums.

The leaked version appears to be an early copy of what Microsoft is expected to release in public preview soon.

Microsoft’s new version of Edge is built on Chromium, and early builds include Chrome extension support, syncing of favorites, and some custom tweaks to the user interface.

The Verge got an exclusive early look at the browser recently, and it performs well on Windows 10. Some features are missing from what you might expect from Edge, though.

Microsoft hasn’t included its set aside tabs feature yet, and the inking with a stylus feature hasn’t been implemented. A dark mode is only available via a testing flag right now, just like how Google is implementing it in Chrome.

Microsoft is also working on a version of Edge for Mac, but it’s not clear if this will debut at the same time as the updated Windows version. 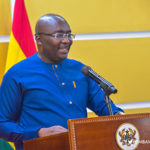 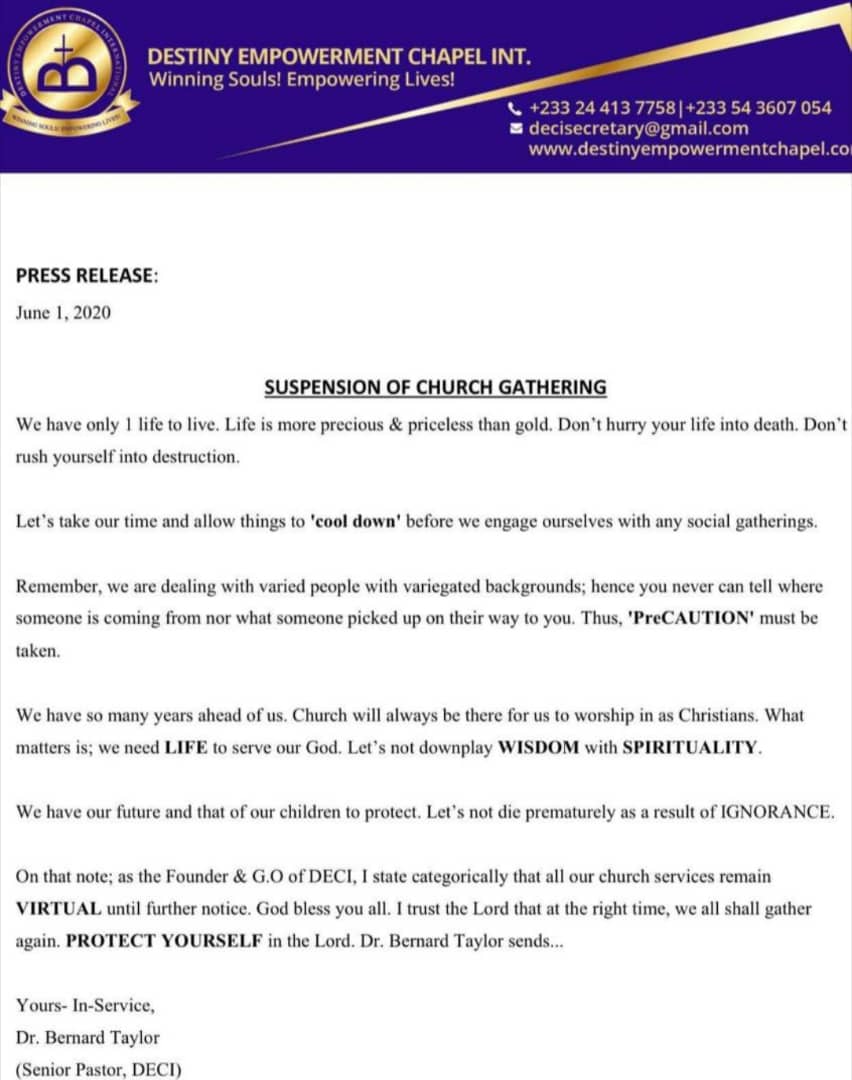 ICGC, other churches to continue online services despite eased restrictions 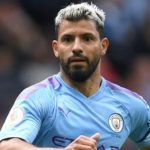 Players on edge!…as leagues get set for resumption

KNUST to continue with online teaching and learning despite eased restrictions 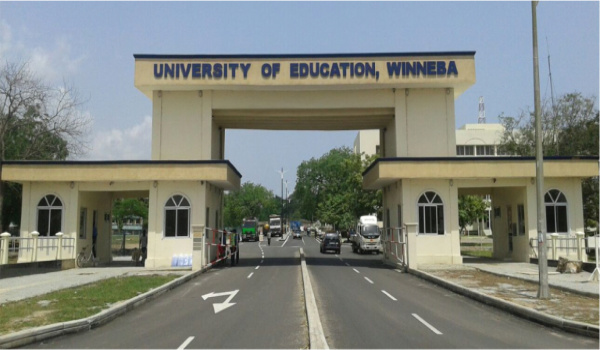