Ras Kuuku has announced a brand-new single, titled “I Believe”.

The “Wo” hitmaker made the official announcement via his Twitter page on July 26, 2018.

He shared a cover artwork of the new single with the caption: “Let there be Music, and there was #PuomMusic watch out”.

Ras Kuuku later told Pulse.com.gh that the song will be accompanied by a classic music video but refused to share the release date.

He revealed that the video was directed by “Wo” video director SOBA and it is 90% complete.

This is his first single since signing a 5-year record label deal with music and event outfit, Sabaman Entertainment, in March this year.

Ras Kuuku urged fans to be patient because the new visual is exceptional. 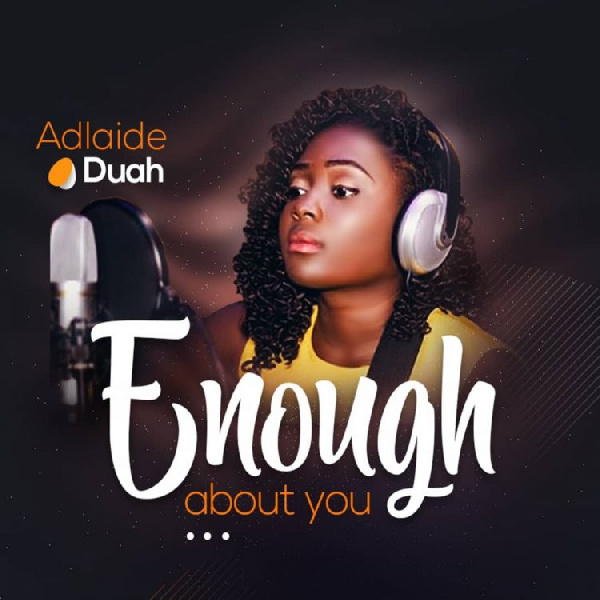 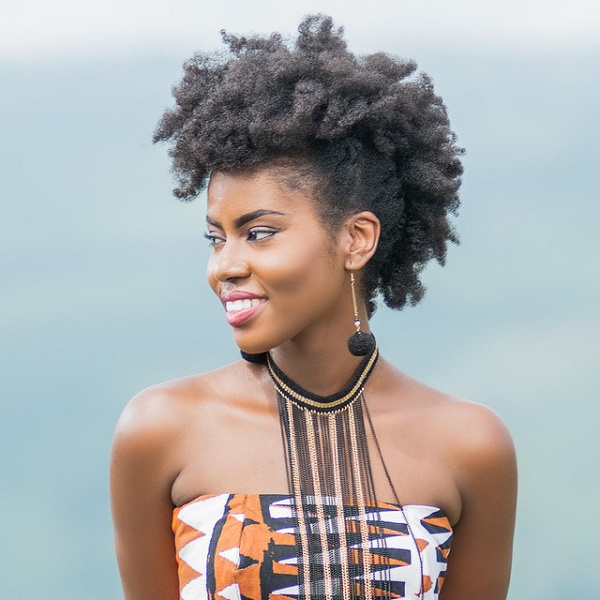 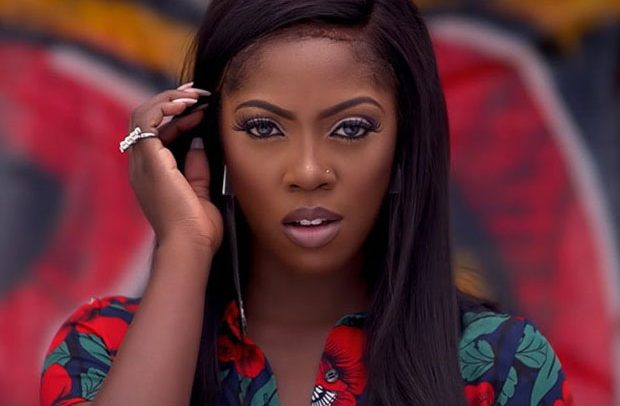 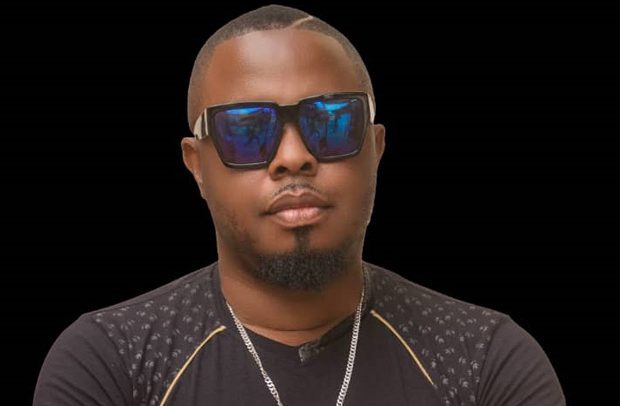 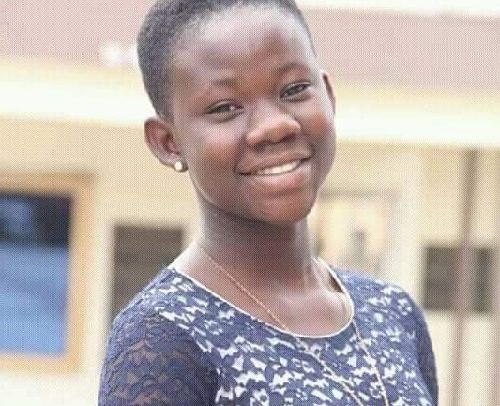 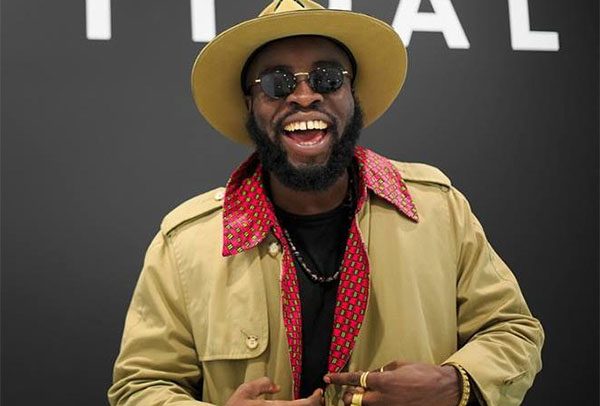