Iheanacho overshadows Salah and Mahrez at Africa Cup of Nations 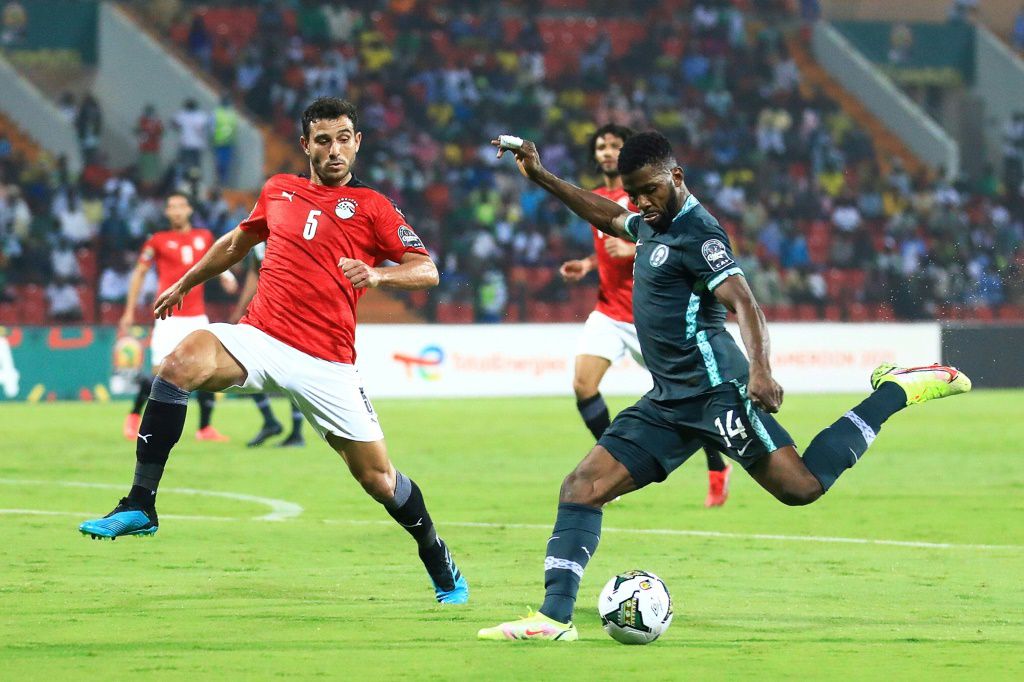 Iheanacho overshadows Salah and Mahrez at Africa Cup of Nations

Algeria captain and winger Riyad Mahrez runs with the ball against Sierra Leone during an Africa Cup of Nations Group E match in Douala on Tuesday.

Kelechi Iheanacho overshadowed fellow Premier League stars Mohamed Salah and Riyad Mahrez on Tuesday as Nigeria made a winning start to their Africa Cup of Nations campaign and title-holders Algeria were held.

The Leicester City forward scored the only goal on 30 minutes as Nigeria overcame lacklustre Egypt 1-0 in a clash of Group D big guns in the northwestern city of Garoua.

Captain Salah cut an isolated, frustrated, figure at the Stade Roumde Adjia and when he did get a scoring chance in the second half, his prod was saved by the boot of goalkeeper Maduka Okoye.

It was an otherwise uneventful evening for the Nigeria shot-stopper, who must have anticipated being called into action more often against the record seven-time African champions.

This was the eighth meeting of the Super Eagles and the Pharaohs in the flagship African tournament and three-time Cup of Nations champions Nigeria have won four and drawn two.

Eguavoen's squad was without forwards Victor Osimhen, Emmanuel Dennis and Odion Ighalo for a variety of reasons, but his team went on the offensive from the kick-off and did him proud.

Speedy winger Moses Simon played a major role when the Super Eagles took the lead at the 30,000-capacity stadium.

His cross was only partially cleared by Ahmed Hegazy and Nigerian Joseph Aribo nodded the ball into the path of Iheanacho, who hammered a half-volley past goalkeeper Mohamed Elshenawy.

Fortunately for Egypt they will face potentially weaker opponents Guinea-Bissau and Sudan in their remaining mini-league matches and should reach the round of 16.

Algeria were hot favourites to win the opening Group E match against Sierra Leone, a lowly ranked team making a first Cup of Nations appearance since 1996.

But captain Mahrez could not inspire his team in the Atlantic port city of Douala and several excellent saves by Sierra Leone goalkeeper Mohamed Kamara saw him voted man of the match.

His finest moment came during the second half when Yacine Brahimi broke through, but the goalkeeper held his shot at the second attempt.

Ivory Coast, considered the biggest threat to Algeria in the section, face Equatorial Guinea on Wednesday in a match offering both teams a chance to top the table.

The draw did allow Algeria to extend their remarkable unbeaten run in competitive action to 35 games, just two shy of Italy's record of 37 without defeat.

The heat and humidity of a mid-afternoon kick-off at the Japoma Stadium didn't help, but Sierra Leone deserve enormous credit for their display.

We were up against well organised opponents and the weather conditions were difficult. It was very, very hot and extremely humid, said Algeria coach Djamel Belmadi.

We are close to Italy's unbeaten record, which is good. We are unbeaten in three years, but we don't think about that ahead of every game. We just wanted to win today.

England-born Sierra Leone coach John Keister said: We are here to do our thing. Whether we are a surprise in this tournament remains to be seen. I don't want to get carried away after one game.

Mahrez gets week off after Nations Cup exit 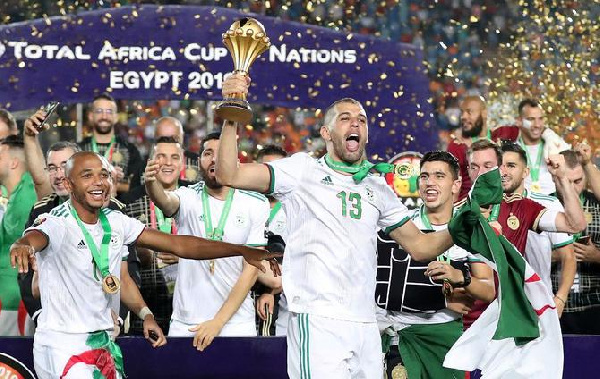 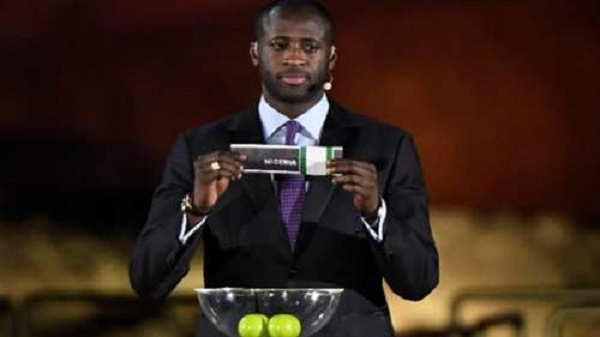 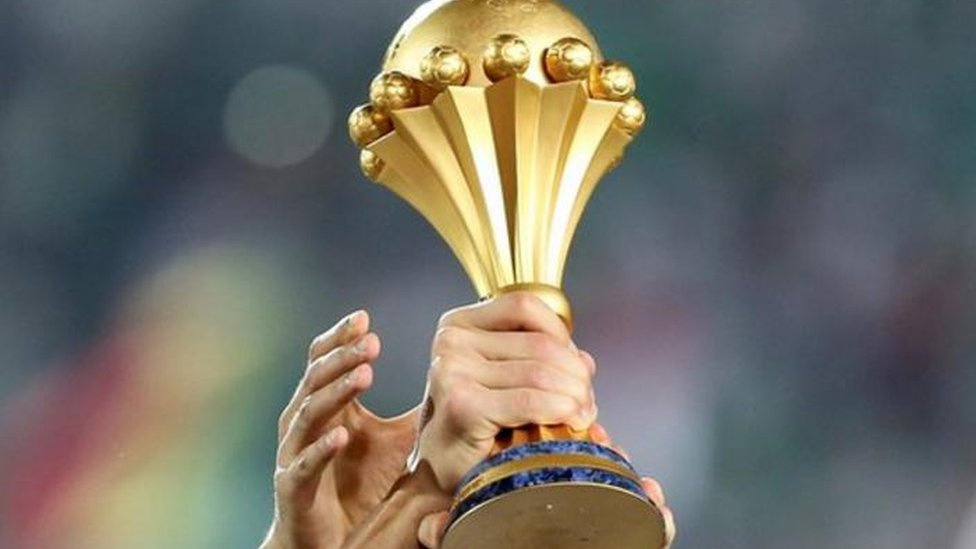 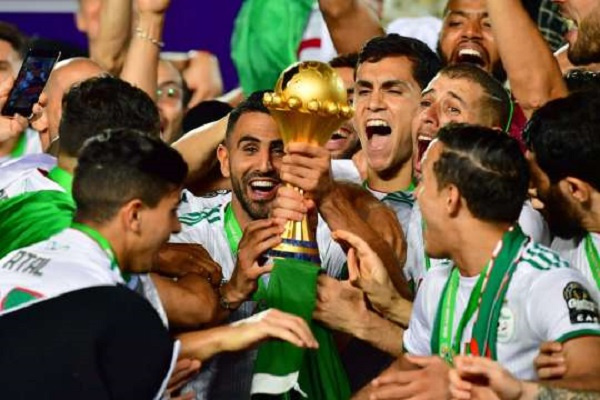 Behind the scenes of 2021 Africa Cup of Nations