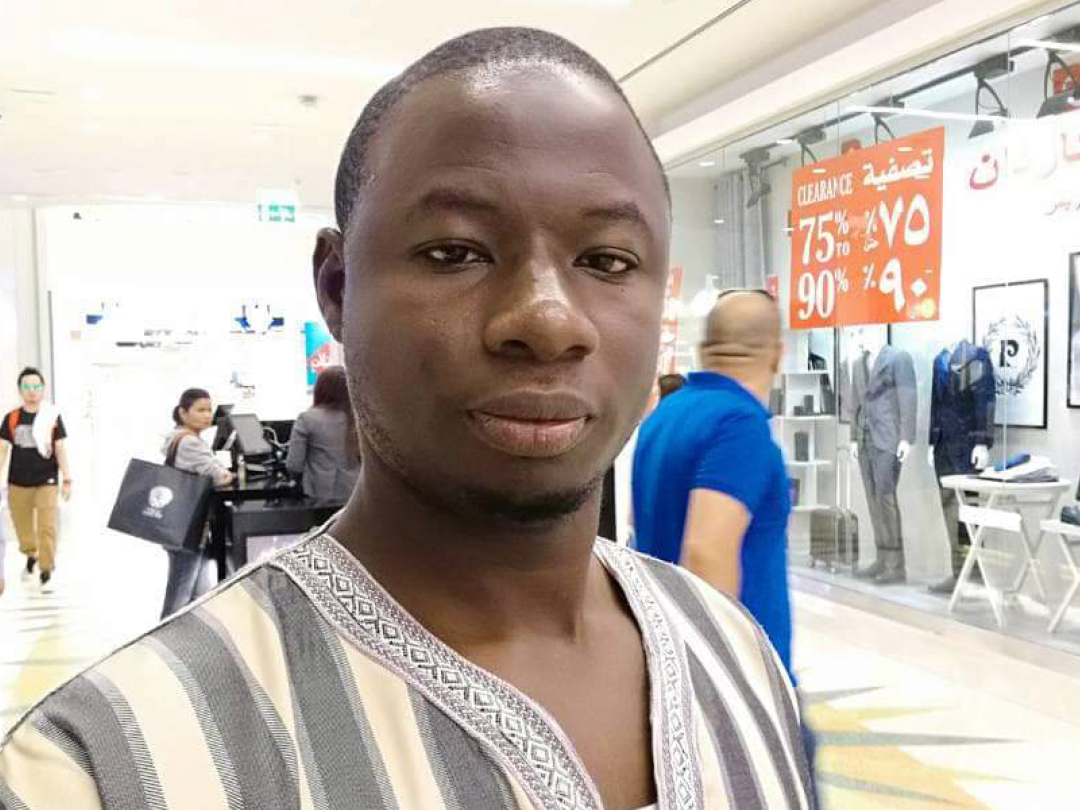 He said the murderers of the journalist who worked with investigative journalist Anas Aremeyaw Anas' Tiger Eye PI, are still walking free.

In a Facebook post, Mahama said The killing of ace Al Jazeera journalist Shireen Abu Akleh is a most condemnable act. For a journalist who has for many years covered and brought us reports of events in Israel and the Middle East region, we all mourn her loss. It is our prayer that whoever pulled the trigger and any associates will be brought to justice through an independent and transparent process.

Having said that, we also note that the murderers of Ghanaian journalist, Ahmed Suale, are still walking free. We call on the Akufo-Addo administration and the Police Service to take this investigation seriously and bring the murderers to justice.

His comments come at the back of the Al Jazeera journalist Shireen Abu Akleh who was killed by Israeli forces.

Abu Akleh, a longtime TV correspondent for Al Jazeera Arabic, was killed on Wednesday, May 11, 2022, while covering Israeli army raids in the city of Jenin in the northern occupied West Bank.

She was rushed to a hospital in Jenin in critical condition, where she was declared dead shortly after, at 7:15 am, according to the Palestinian health ministry.

The Member of Parliament for Assin Central, Kennedy Agyapong, who exposed Suale's picture on TV, called the bluff of the family of the slain journalist and promised to reward anyone who has information on the killers with GH¢100,000.

The family of Ahmed Suale described as false, the assertion by Kennedy Agyapong, that the journalist fell out with his boss, Anas just before his murder.

W/R: Totobi Quakyi goes to the aid of Eno by funding road repair

Elsewhere, Dampare would’ve resigned due to how Police reacted to the demo – Security Expert