Shatta Wale is back home and he is receiving a royal welcome as King of African dancehall.

The Ghanaian superstar landed in Ghana today to a rousing welcome at the Kotoka International Airport as his teeming fans showed up to show him love and adoration. Shatta Wale is arriving from America where he went on a successful tour.

Upon arrival at the Airport, the award-winning singer reminded his fans of what they have been missing as he decided to cause mayhem by spraying money into the crowd.

Whilst in America, Shatta Wale also performed on the same stage with American rapper, Ja Rule, at the world-famous Prudential Center.

The event they performed at was put together to celebrate the victory of the mayor of Newark, New Jersey, at the U.S.A.’s primary election. Ras Baraka, was re-elected to serve his third term as the mayor of the city.

But before Shatta and Ja Rule performed on stage, they met and exchanged pleasantries. From a video that surfaced on social media, it appeared Shatta had introduced himself to the rapper and they were both happy to see each other.

They hugged and had a chit chat. However, it’s not clear the exact place the two met before their performance. 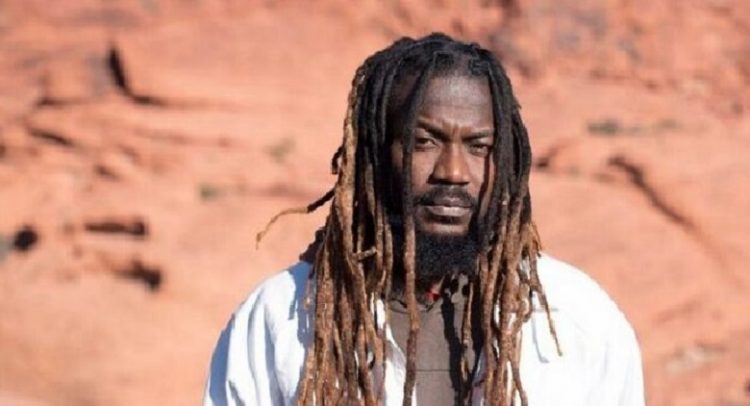 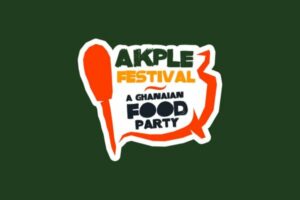 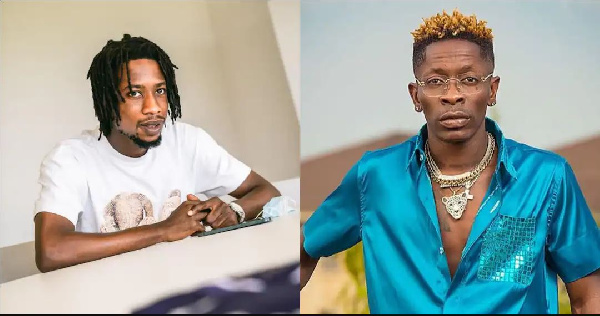 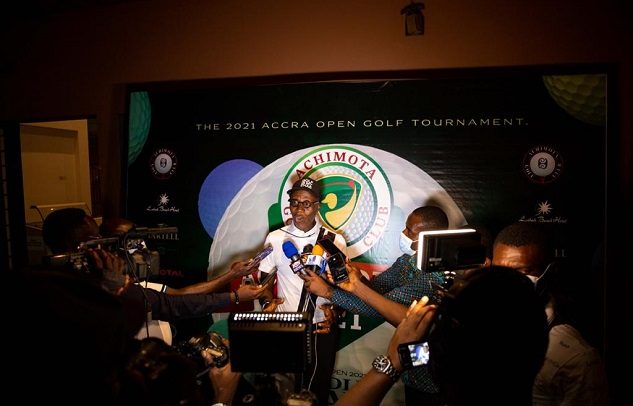 Court orders return of mobile phones of Shatta Wale, others 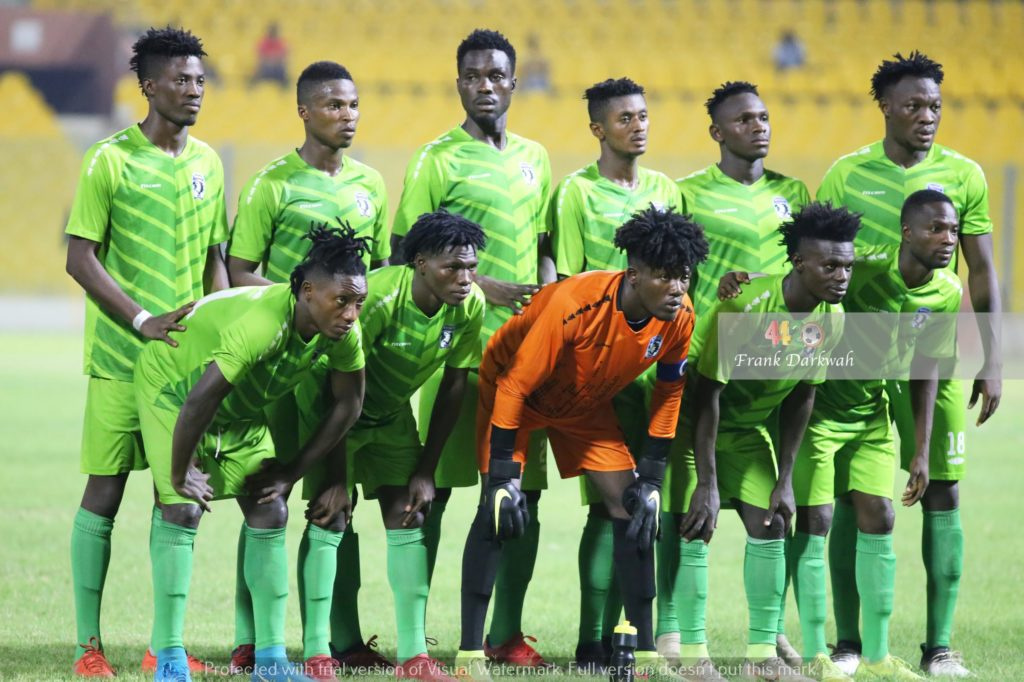