It was a goal-fest as the battle for places in the last four (4) of the Nations League continued across Europe on Thursday night.

A total of 30 goals were scored in ten matches, an average of three (3) per game, across Europe with the game begins Turkiye and Luxembourg providing the best entertainment following a six-goal thriller.

Some of the biggest countries led by World Champions, France, Belgium, the Netherlands and Croatia all recorded important wins on the night.

But which of the superstars found the back of the net for their respective countries? Here are some of the stars who scored or inspired their nations.

It was a historic night in Paris as France registered a first win in five matches after overcoming a stubborn Austria 2-0 at the Stade de France.

Not to be outshone on the night, PSG forward, Kylian Mbappe opened the scoring for France just before the hour mark.

However, the night belonged to AC Milan striker, Olivier Giroud, who sealed the win with a second goal nine minutes later.

The goal was Giroud's 49th goal for France and sees him close in on top scorer, Thierry Henry, who leads the chart now by just two goals.

Giroud also made history as he became the oldest player to score in France's history at 35 years and 357 days old.

Manchester United midfielder Christian Eriksen continued to impress for club and country after another goal for Denmark.

Eriksen scored a stunning goal from 25 yards out at Stadion Maksmir but the excellent strike turned out to be just a consolation as Croatia ran away with a narrow win.

Borna Sosa netted his first international goal on the occasion of his fifth cap to put Croatia 1-0 up in the second half.

Lovro Majer sealed the win with a second Croatia goal, just two minutes after Eriksen cancelled Sosa's opener to equalise for the Danes.

The win was an important one for Croatia as it puts them top of Group 1 with 10 points, just a point above second-placed Denmark while France sits third on five (5) points.

The Manchester City playmaker remains the main man for the Belgian Red Devils after leading them to a 2-1 win over Wales.

De Bruyne scored one of the goals and assisted the other to inspire Belgium to a slim win at home.

Chelsea forward, Michy Batshuayi also scored one and assisted the other for the Red Devils in the Group 4 encounter.

Holland is a step closer to booking a place in the semi-final of the Nations League after a convincing 2-0 win over Poland.

Louis van Gaal's men proved to be too good for the Robert Lewandowski-led side after a routine away win.

Manchester United target and PSV star, Cody Gakpo and Ajax main man, Steve Bergwijn, were the heroes for the Dutch.

Meanwhile, the Nations League C match between Turkiye and Luxembourg proved to be the most exciting and entertaining of the night following a six-goal thriller.

Both nations could not be separated after a 3-3 draw in Istanbul. 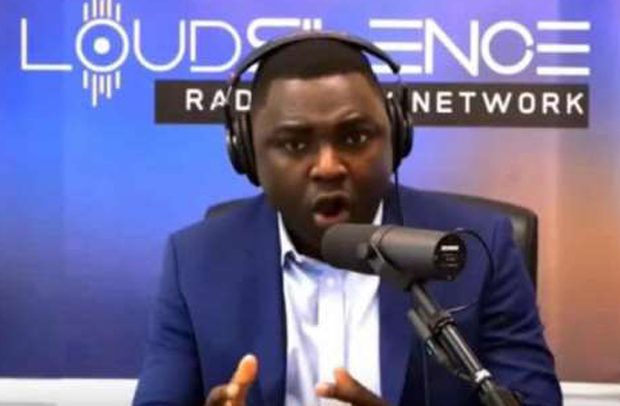 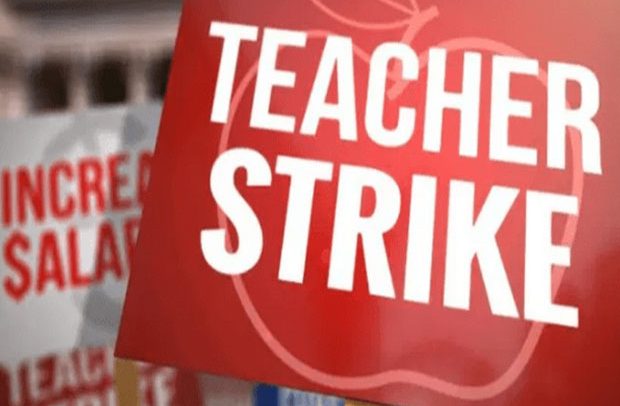 Pregnant woman, others in court over black market forex trade