Reuters Africa
PARIS (Reuters) - Former Ivory Coast rebel leader Guillaume Soro dismissed an arrest warrant issued against him as baseless and said he would pursue his campaign as a presidential candidate from overseas, according to comments published in a French newspaper on Sunday. 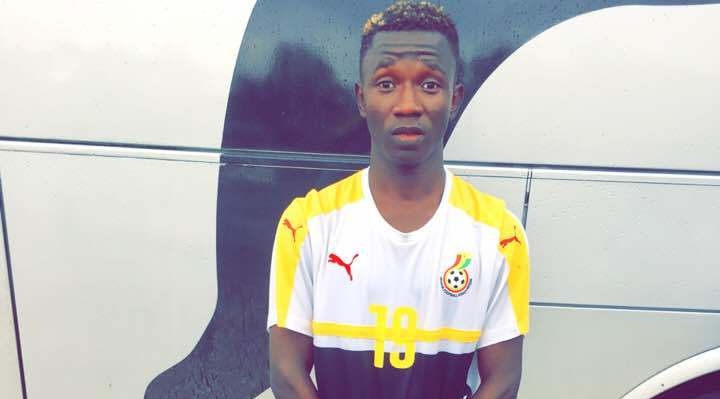 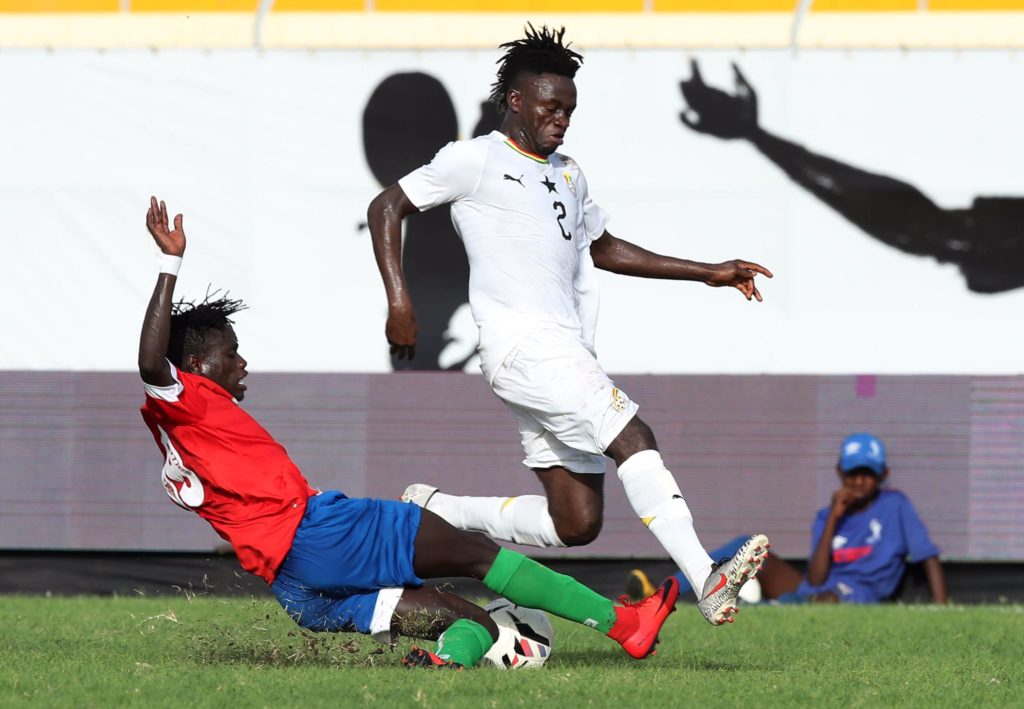