A man believe to be in his 30s was Friday dawn burnt into ashes at Kasoa near Dr. Jesus in the Central Region.

The identity of the deceased has not been established as of the time of filing this report.

Most of the residents Onua News spoke to expressed surprise at the incident. According to them, they only woke up Friday morning to discover someone burnt into ashes in the area.

A man who doesn’t want to be named noted that he saw some tyres burning around 3am but felt it was the usual burning of tyres by some known residents.

He said he only complained to the wife about the proximity to his house, which was unusual to him. According to him, it was later in the morning that a friend drew his attention to the shocking incident.

Meanwhile, the Kasoa divisional police command has conveyed the remains to the morgue.

The police has yet to comment on the unfortunate matter as it commences investigations into the incident.

The post Horror! Man burnt into ashes at kasoa appeared first on 3news. 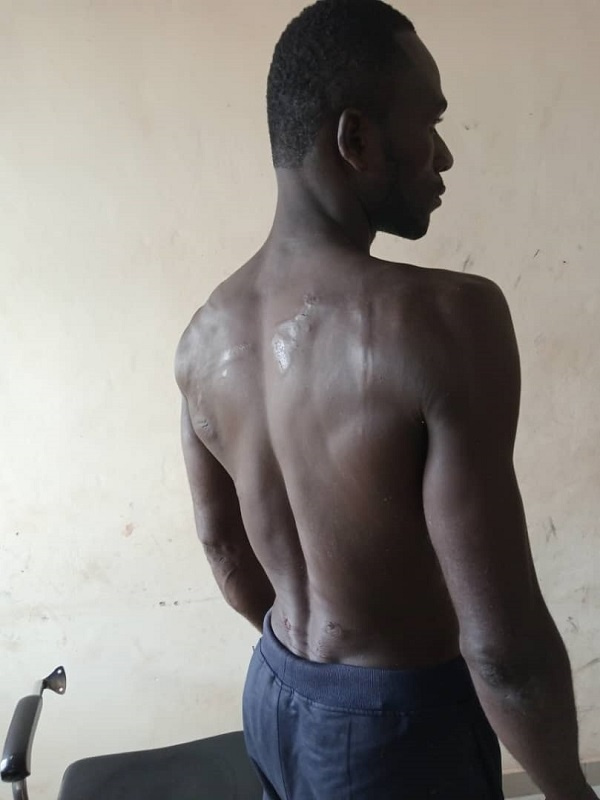 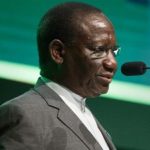 DRC PM lashes out at ‘arbitrary’ detention of justice minister 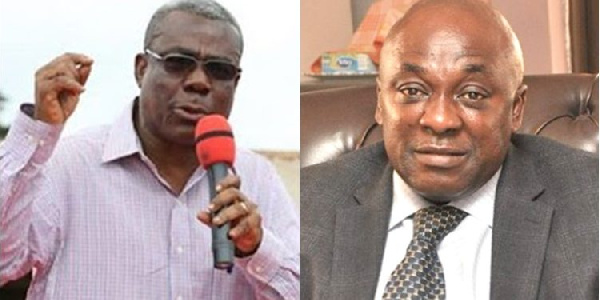 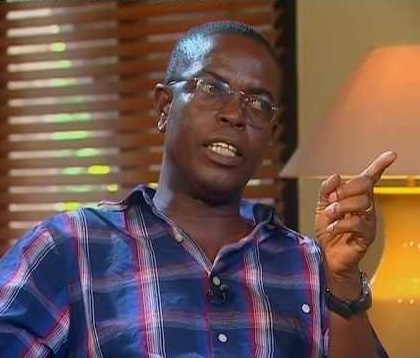 Carlos is an honest man despite his mistakes - Kwesi Pratt 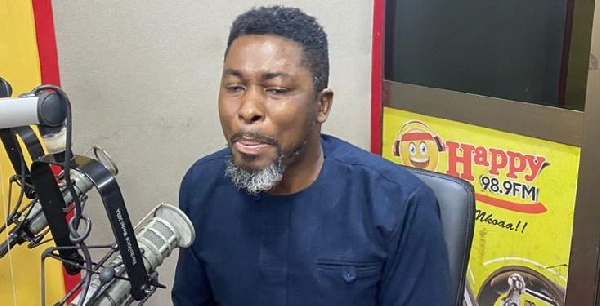 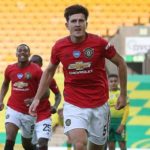