In the year 1996 election, the ruling New Patriotic Party (NPP) lost woefully with just 10.2% of the total vote cast in the Asuogyaman Constituency in the Eastern Region with the opposition National Democratic Congress (NDC) winning with a whopping 51.4%.

The voting trend changed and so in the year 2000 elections, the NPP also humiliated the NDC, polling 44.7% while the NDC polled 19.2%.

The opposition NDC continued its supremacy in the Constituency in the 2004 election with just 1.3% ahead of the NPP, with 52.9% while the NPP polled 51.6%.

In the year 2008 election, which brought the late former President Mills to power, the constituency recorded another change in voting with the NPP winning the seat with 47. 8% while the NDC polled 46.0% of the total vote cast.

The NDC took over the mantle again in the 2016 election with its candidate, Thomas Ampem Nyarko, polling 20,493 votes, representing 51.87%.

The analysis above depicts that Asuogyaman Constituency cannot be a safe haven for any of the two main political parties in the country, NPP and the NDC.

But the question still remains, Who would take over the mantle again in the 2020 election?

The former Director General at Ghana Ports and Harbours Authority (GPHA), Paul Asare Ansah, has vowed to wrestle the seat from the NDC come 2020.

The confident Paul Ansah Asare has assured the people of the constituency that he was sure of winning the election to represent them in Parliament due to his track record.

Stating his rationale for wanting to contest as MP for Asuogyaman in the next general election, Mr Ansah, who is now Technical Adviser to the Ministry of Transport, is optimistic that as a Member of Parliament he would have a lot of influence to help get access to resources for the development of the district, which was his primary objective after serving in the public service for 26 years.

On Monday, August 10, 2020, at 7pm, the NPP sure bet for the Asuogyaman seat is billed to take his turn in the hot seat of Onua FM’s Ghana Dadwene.

The host, Nana Yaw Opare, is expected to grill the aspiring MP on his vision and mission and what he intends to bring on board to the betterment of the people, who are predominantly farmers, fisher folks and traders.

Mr. Ansah, nicknamed “Paulans” would also answer questions on unemployment because even though the constituency can boast of the Akosombo Dam, which generate electricity to the nation and tourist and hospitality centres such as the Royal Senchi Hotel, Afrikiko Water Front Resort, Aylos Bay Resort, Akosombo Continental Hotel, Sajuna Beach Club, Volta Hotel, Volta Safari River Side, Adi Lake resort and Jekiti Beach, unemployment remains one of the challenges facing the people in that part of the country. 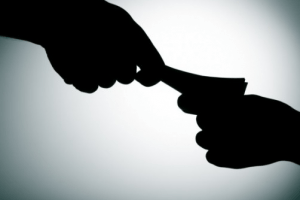 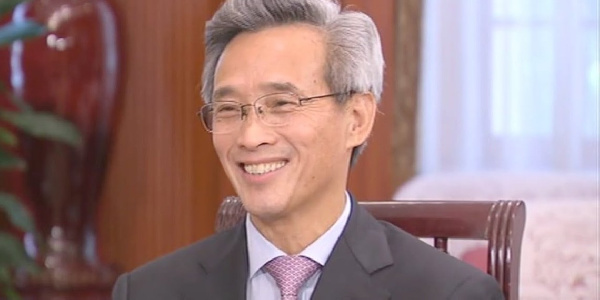 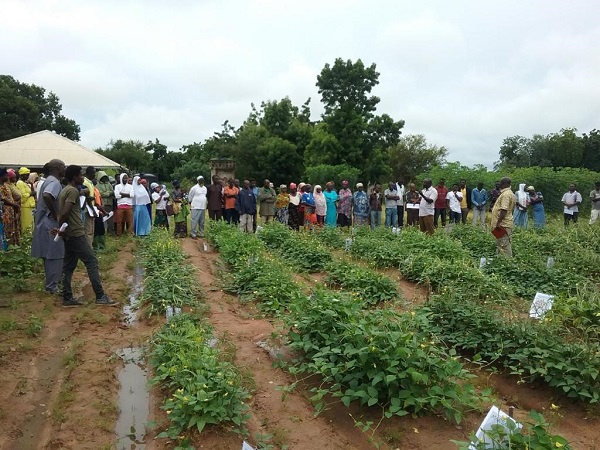 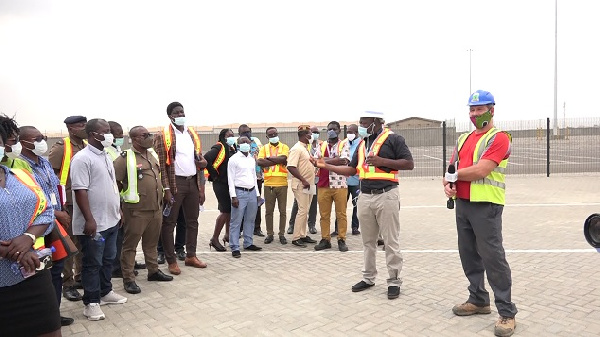 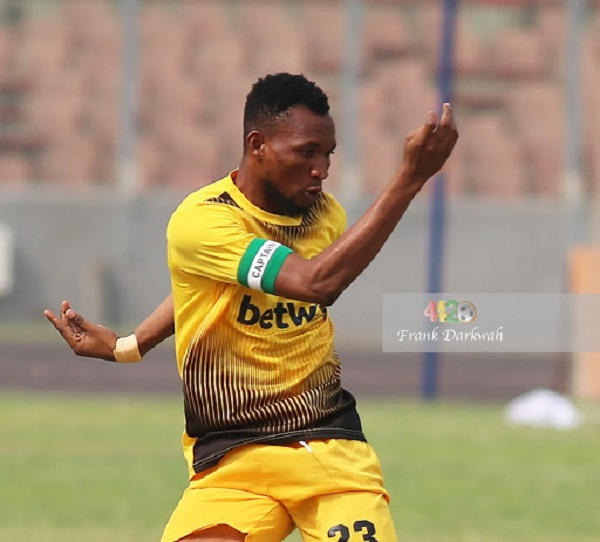 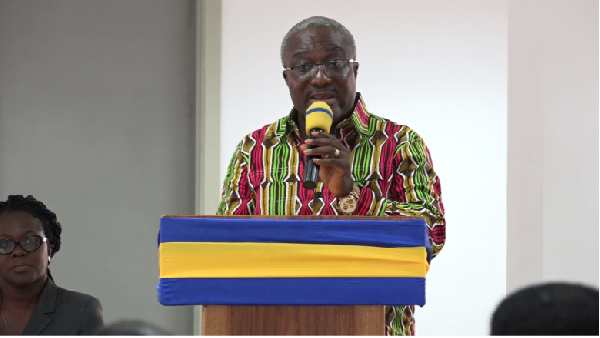 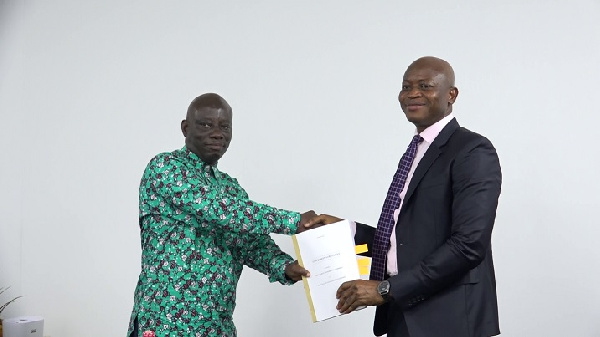