THE COCOA Life Initiative of Mondelez International, a leading chocolate manufacturer, organised a women’s summit recently which taught participants how to engage in agriculture, make them independent and protect the environment.

She stated that the programme was designed with the knowledge of empowering women in cocoa communities to better manage their family finances, increase income from other sources rather than solely depending on farming as a means of subsistence.

The 2019 Mondelez Women’s Summit was organised under the theme “Converge, Connect, Empower, Recharge” in Accra.

In a keynote address Deputy Minister for Gender, Children and Social Protection, Freda Prempeh, commended the cocoa life initiative for bringing women in the cocoa industry together to educate and empower them with knowledge and also aid them to be resourceful in their communities, protect the environment and recognize their contribution in the cocoa industry.

She stated that women performed 60 per cent of the world’s work, produced 50 per cent of the food and yet managed only 10 per cent of income and owned just a per cent of property. She said two thirds of workers in cocoa farming were women hence the need to empower women to be at the top in the income hierarchy.

She highlighted government’s commitment to agriculture and its interest in rewarding hardworking women and strengthening their rights to give them a voice and make available interventions such as MASLOC, motorized pruners, motorized spraying machines and other mechanical equipment to improve their yields.

The conference had in attendance female cocoa farmers from 17 districts across the country and had the Deputy Minister for Gender, Children and Social Protection as the keynote speaker as well as representatives from the COCOBOD.

Women in Agriculture advocate for standardised scale use

Women in Agriculture advocate for standardised scale use Females IN: The women's group inspired by the Chibok girls 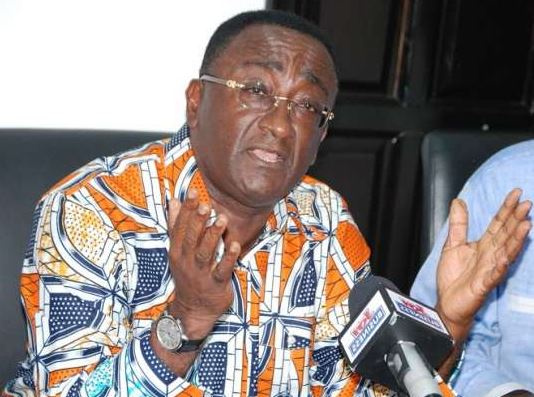 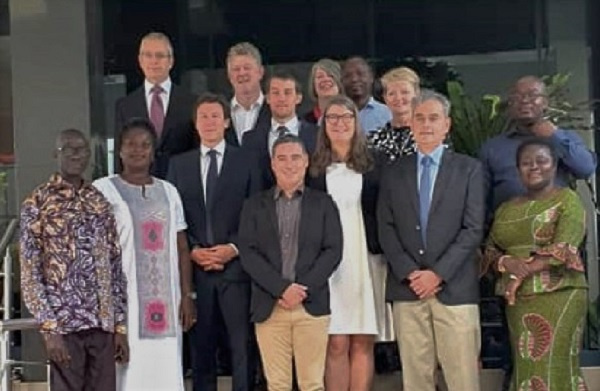