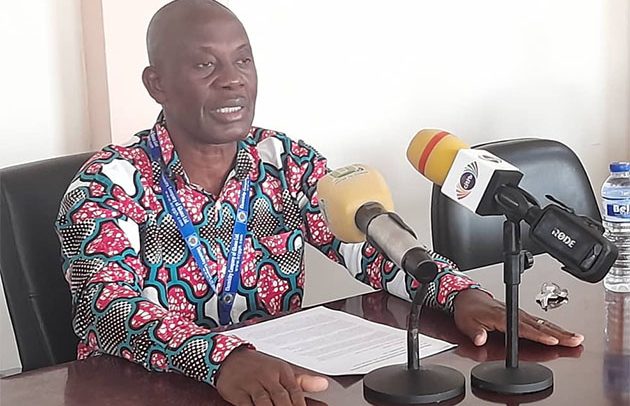 THE Electricity Company of Ghana (ECG) in the Eastern Region, has stated that it will not hesitate to arrest people who are parading to be its staff and selling fake meters to customers in the Region.

According to the ECG, its outfits have arrested five (5) suspects, two (2) in New Abirem District and three (3) in Suhum District, who are currently assisting the police in investigations, hence sending a strong signal to all people involved in such acts to stop.

The Regional Manager, Ing. Micheal Baah, who send this signal at a presser held in Koforidua, noted that the Company’s surveillance over the past months has revealed that some unscrupulous people have been making frantic efforts to infiltrate our stable electricity distribution network with illegal meters.

He explained that “Such illegal meters are also fake and have been affixed with stickers to appear as though it was coming from ECG”.

He added that ” It will also not rest on its oars but work hard to arrest and prosecute perpetrators or any persons with the intentions to undertake such criminal activities”.

Ing. Baah explained that “We have also discovered that they approach assembly members in some rural communities in need of meters and inform them that they have meters which they could sell to them”, adding that “they then register community members and sell the meters to them without recourse to the ECG laid down procedure for acquiring meters”.

The Company said it has further detected that such meters are of very low quality and after installation at the blind side of the Company, adding that, the Company is not able to bill them thereby increasing system losses that have plagued the company over the years.

He said, ” after detecting those meters, the customers find it difficult to pay the accrued bills and this too affects the company’s revenue”.

The low-quality nature of the meters, demands that the Company replaces them with quality meters, at a higher cost to the company.

The samples detected in New Abirem are moulded in such a way that they could easily cause electrocution when they are touched by unsuspecting customers.

Moreover, the installation of these meters also put a lot of pressure on ECG distribution transformers.

The Company is therefore sounding this note of caution to all our customers and prospective customers in the Eastern Region to desist from acquiring meters from sources other than ECG.

to help address the issue of delay in the acquisition of meters” Ing Baah stated.

However, he urged the general public to employ the services of Energy Commission certified electrical contractors to wire their premises, to facilitate their meter acquisition process, and also to prevent fire outbreaks in their premises. 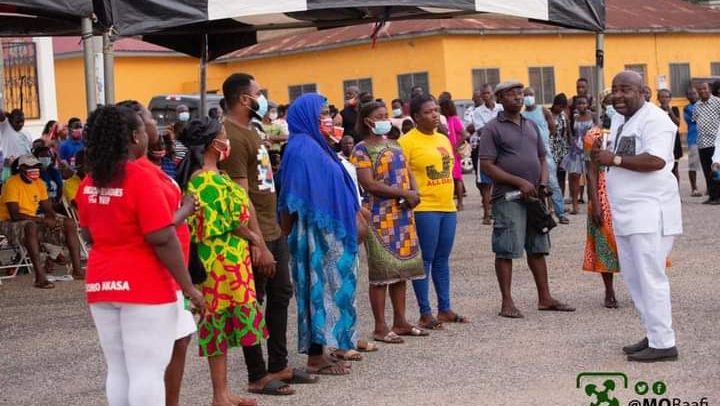 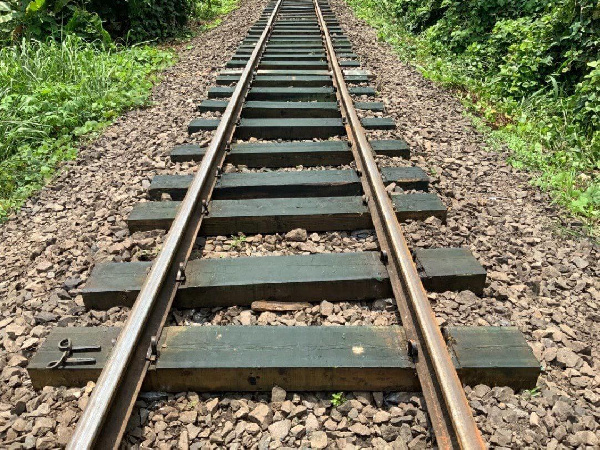