Lance Corporal Victor Antwi Yeboah, a police officer attached to the Operations Unit of the Bono Regional Police Command has found himself behind bars for sexually harassing a female civilian during duty hours.

He was arrested for violating the dignity of the lady and currently assisting police with investigation.

The policeman with service number 51530 was captured in a viral video sexually harassing a female in a car at night.

Content of the 10 seconds video clip showed the aggressive and determined looking policeman dresseed in uniform indecently touching the lady in a passenger seat of a stationary Toyota car in unpalatable manner.

Shockingly, the policeman who had his head close to both thighs of the lady as if she was kissing her thighs also had his hand moving on the lady’s thighs and close to her private part as well.

The lady who appeared unpleased with what was happening was heard in the clip questioning the officer as what he thinks he was doing, saying that “what are you doing, you’re touching me?”

In a quick response, a male voice could be heard also saying “I am not doing anything. If you do I will slap you and you’ll never forget, you’re naked and I am touching you” in the video which showed the unperturbed and determined officer still doing what he was doing with his head going up and doing.

However, the unhappy lady quickly pushed the officer who looked kneeling at the opened door of the car to stop him from continuously touching her.

The video which went viral on social media was seen by the Ghana Police Service and Lance Corporal Antwi Yeboah was immediately arrested upon the instruction of the Inspector General of Police (IGP) Dr. George Akuffo Dampare.

According to a statement issued by the Service and signed by Assistant Commissioner of Police (ACP) Kwesi Ofori, Director General, Publice Public Affairs on Saturday November 27, 2021 stated that upon seeing the video, the Police Administration immediately launched investigation into the incident.
Preliminary investigation indicates the male officer involved in that shameful and undespicable act is a police officer stationed at the Regional Operations Unit of the Bono Regional Police Command.

“The police officer No. 51530 General Lance Corporal Antwi Yeboah has been arrested for violating the dignity of the victim and currently assisting with investigation.”

Meanwhile, the Inspector General of Police was said to have personally reached out to the victim and spoken to her by assuring her of police thorough investigation and all necessary police supporting including psychological care and trauma therapy.

The Police Service unreservedly apologised to the woman about the ordeal in the hands of the policeman and the public as a whole since it is against the moral foundation of the country. 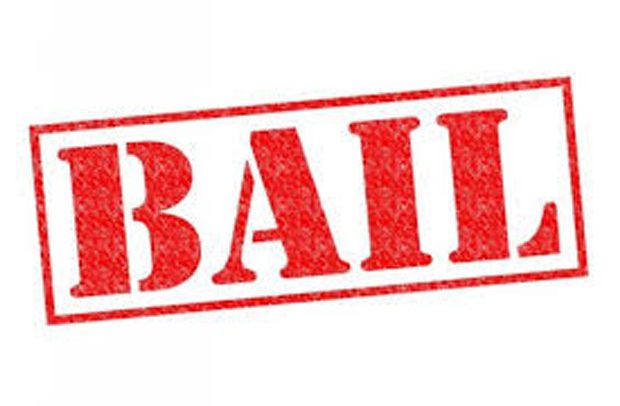 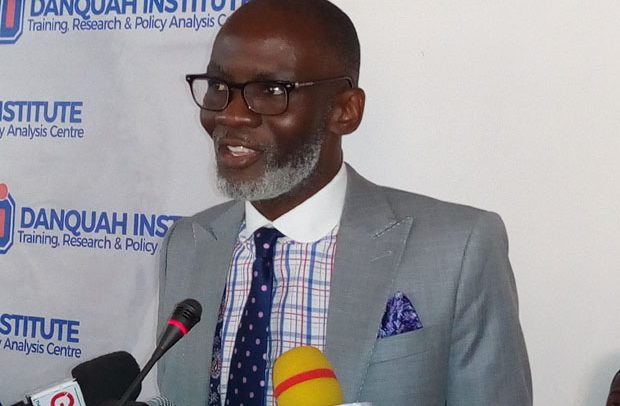 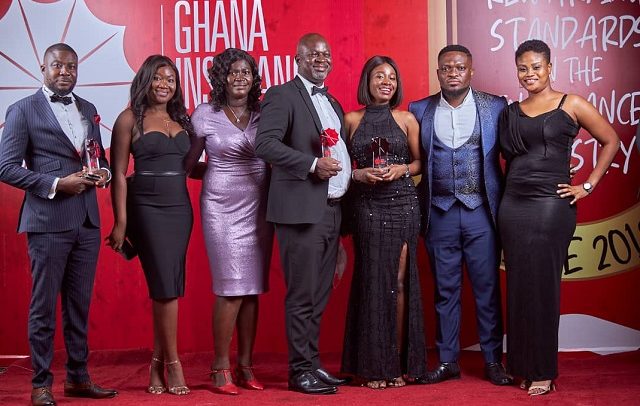 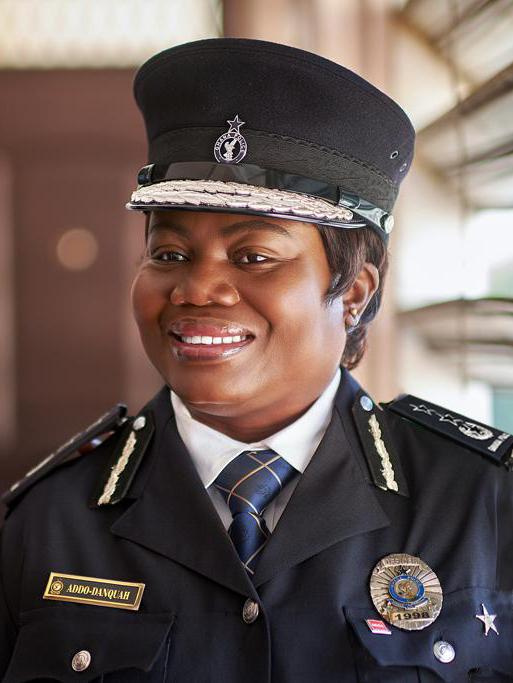 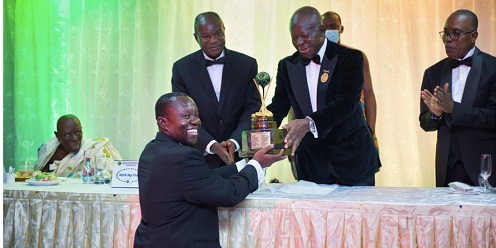 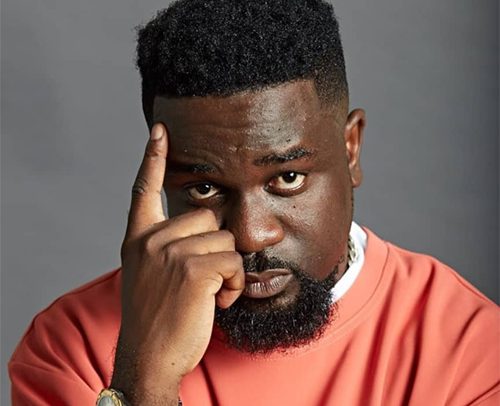