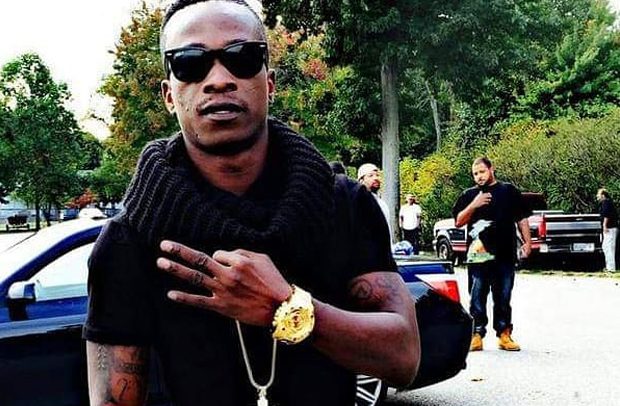 Ghanaian highlife musician, Kaakyire Kwame Fosu, popularly known as KK Fosu, is set to become the latest Ghanaian celebrity to join active politics as he announces his ambition to go to parliament in 2024.

He revealed plans of contestingthe parliamentary seat as an independent candidate for Akuapem North Constituency.

The ‘AnadwoYede’ hitmaker, who made this known in an interview on CTV’s ‘Time with the Stars’ said, “2024, people should watch out. I am a freedom fighter and I always want to fight for the youth of this country especially Akuapem North.”

He thinks his eventual election to parliament would result in an improved recognition and respect for the creative industry and ensure contributions that would improve the general well-being of stakeholders.

KK Fosu stated that it’s time for musicians to go into politics because the old folks have disappointed the youth, especially in agriculture.

The highlife musician was of the view that agriculture is the backbone of the country’s economy, stressing that when the mantle is given to him, he will build and bring back the love and life in the agricultural sector.

KK Fosu stated that the time was right to give back to the youth of Akuapem North by empowering and inspiring them to attain greater heights.

Even though the highlife artiste has not yet officially announced his plans to contest the 2024 parliamentary election, he believes he has the support of majority of the people within the constituency who will surely vote for him.

A versatile singer and songwriter, KK burst onto the music scene over a decade ago.

KK has six albums to his credit with many hit singles including ‘Sudwe’, ‘AnadwoYede’, ‘6’oclock’, ‘Akonoba’, ‘Toffee’, ‘Alomo’ among others.

KK Fosu, who is currently a signee on the World Map Records Label, has so far worked with stars like Samini, Papa Shot, Mr. Borax, Obrafour, Nkasei, Deeba, Obuor, Reggie Rockstone and a host of other top stars. 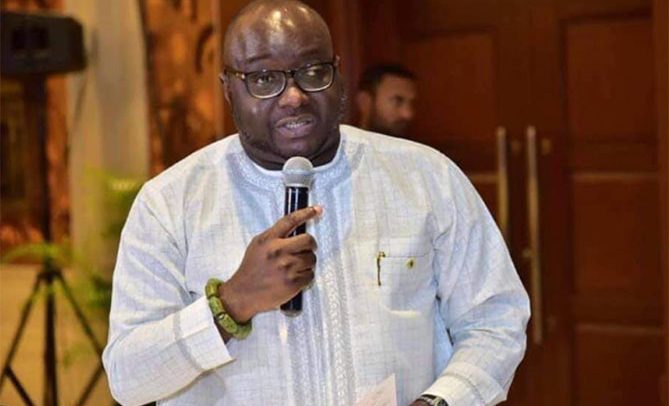