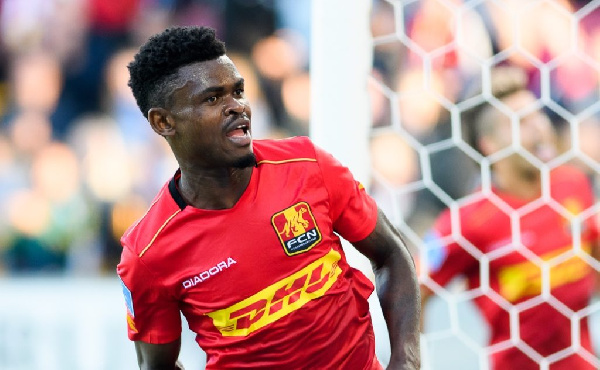 Ghana Web
Ghanaian midfielder Godsway Donyoh has been included in FC Nordsjaelland squad for their crunch encounter against FC Copenhagen on Sunday.

Donyoh has been out of action due to injury since warming the bench in the Wild Tigers Danish Cup win against Vendsyssel in October 9, 2019.

The 25-year-old has fully recovered from the injury setback and has been named in coach Flemming Pedersen's final squad for the match against FC Copenhagen at the Right to Dream Park on Sunday.

Donyoh has registered one assist and scored one goal in five games for the club this term.

He is one of six Ghanaians in the squad alongside Abdul Mumin, Isaac Atanga, Ibrahim Sadiq, Clinton Antwi and Francis Abu.

Kudus Mohammed will, however, miss the match through suspension after picking a red card in the 1-1 draw against Lyngby last Friday. 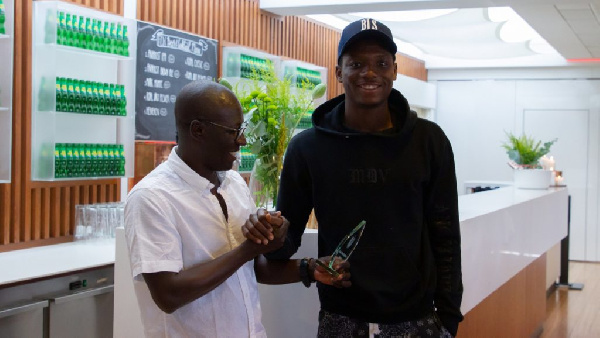 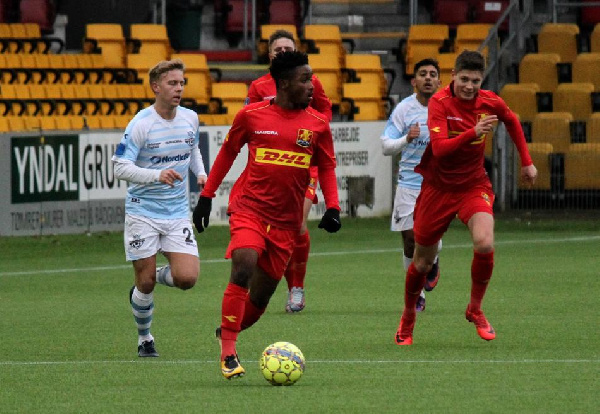 Five Ghanaian stars feature for Nordjelland in defeat to Copenhagen

Five Ghanaian stars feature for Nordjelland in defeat to Copenhagen 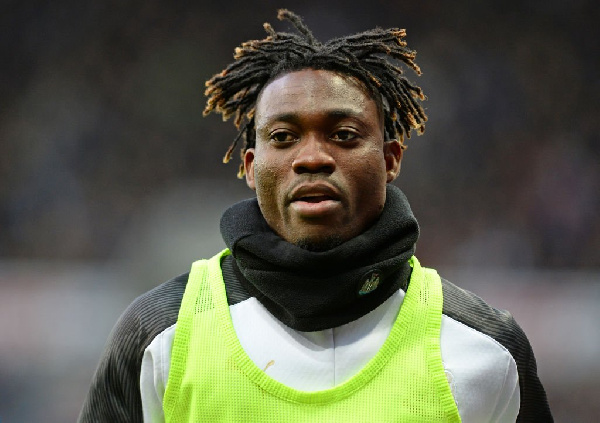 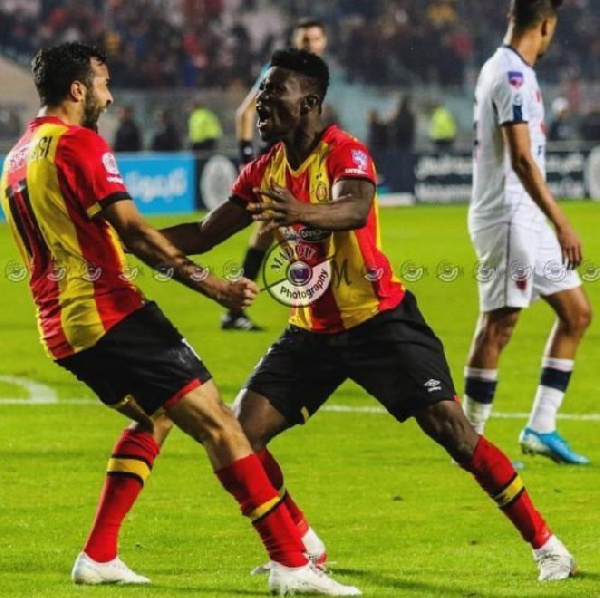 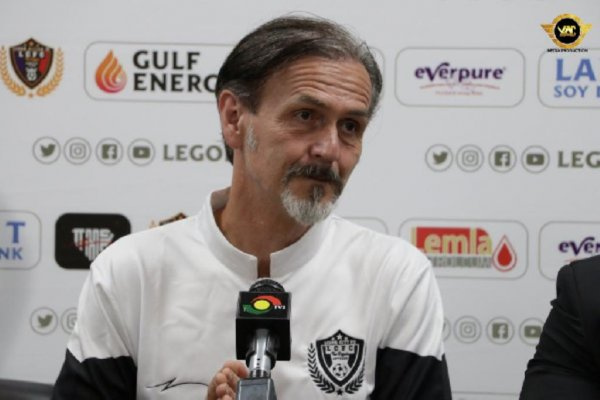 'Modern football is all about speed' - Legon Cities FC coach

'Modern football is all about speed' - Legon Cities FC coach