Ghana Web
Daniel Amartey put up a goodish performance on his first Premier League appearance in 23 months as Leicester City shocked Manchester City 5-2 on Sunday at the Etihad.

The Ghana international lasted the entire duration as he was slotted into a packed five-man defensive line-up alongside Timothy Castagne, Jonny Evans, Caglar Soyuncu and James Justin.

He was rewarded for his impressive display in midweek against Arsenal in the Carabao Cup defeat.

Amartey last played for the Foxes on 27 October 2018 when he lasted the entire duration in the 1-1 home draw with West Ham United.

It was City who took an early lead through Riyad Mahrez in the fourth minute before a hat-trick from Jamie Vardy and a stupendous goal from James Maddison. 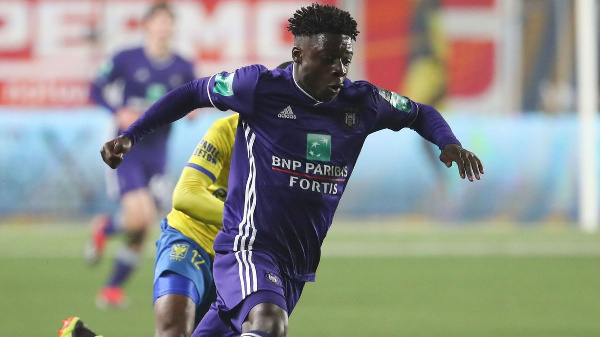 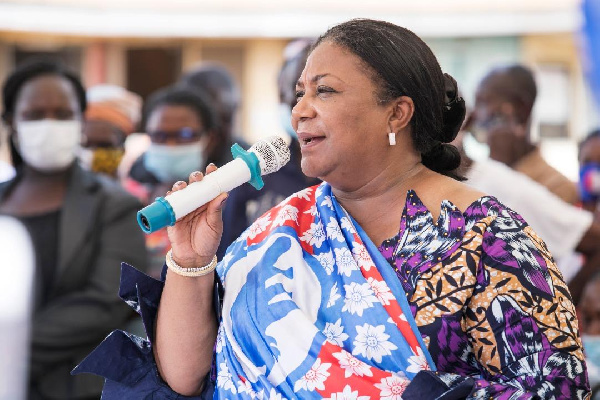 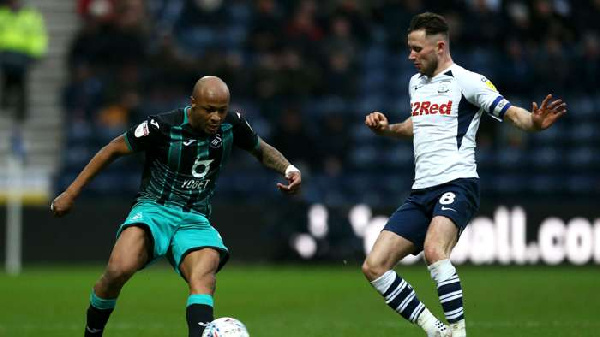 Andre Ayew kept us in the game - Swansea City coach 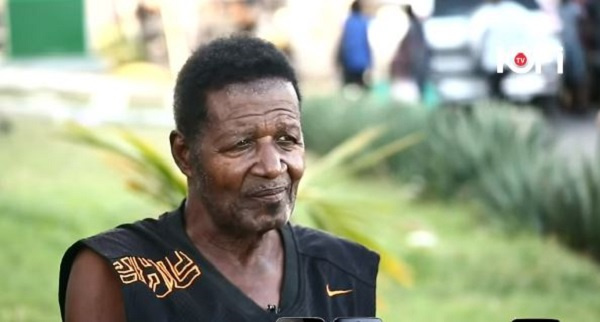