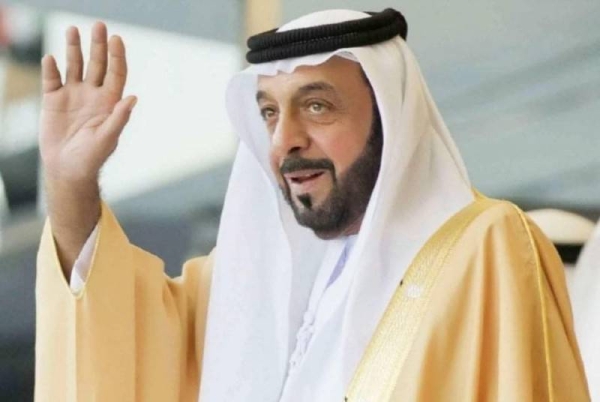 “The Ministry of Presidential Affairs announced that there will be 40 days of official mourning with flags at half mast and three days closure of ministries and official entities at the federal and local levels and the private sector,” the agency wrote on Twitter on Friday.

Sheikh Khalifa had rarely been seen in public since suffering a stroke in 2014, with his brother, Abu Dhabi’s Crown Prince Mohammed bin Zayed (known as MBZ) seen as the de facto ruler and the decision-maker of major foreign policy decisions, such as joining a Saudi-led war in Yemen and spearheading an embargo on neighbouring Qatar in recent years.

“The UAE has lost its righteous son and leader of the ’empowerment phase’ and guardian of its blessed journey,” MBZ said on Twitter, praising Khalifa’s wisdom and generosity.

Under the constitution, Vice President and Prime Minister Sheikh Mohammed bin Rashid Al Maktoum, the ruler of Dubai, would act as president until the federal council which groups the rulers of the seven emirates meets within 30 days to elect a new president. 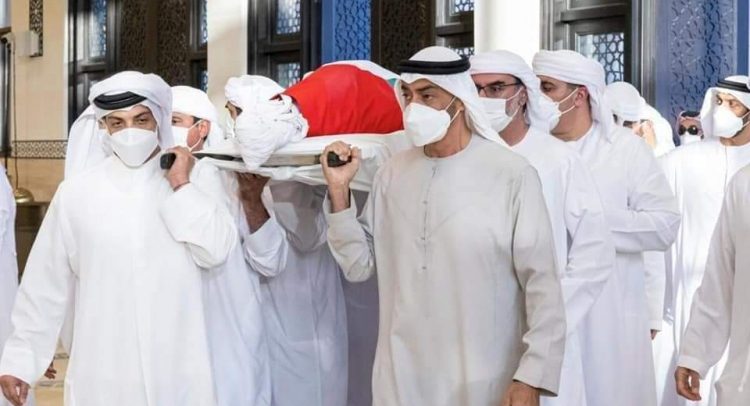